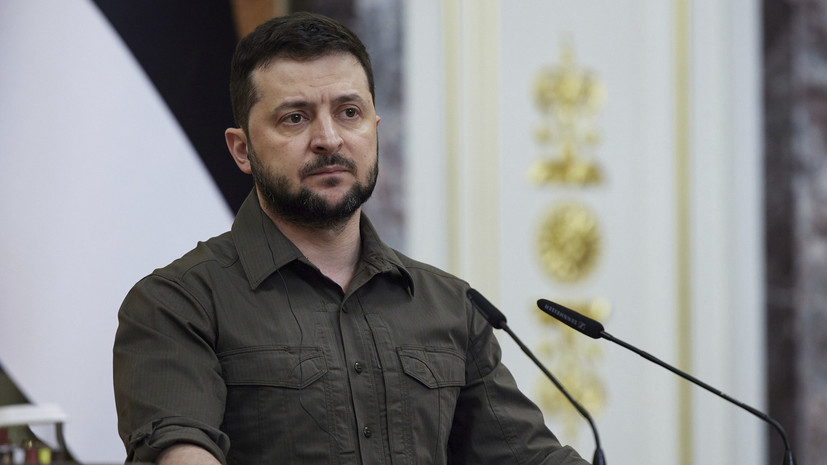 Bernardi noted that he is not sure that Zelensky is in fact the way Western media are trying to portray him.

The journalist said that the Western media have formed the image of Zelensky as "the second Winston Churchill", and are also trying to portray him as "a hero who saves his people."

According to Bernardi, the Western media does not report "all the horrors that are happening under Zelensky to ethnic Russians in some parts of Ukraine."

At the same time, he drew attention to the fact that Ukraine has the largest Russian community outside of Russia itself.

Earlier, The New York Times columnist Thomas Friedman said that there is a deep mistrust between the American administration and Zelensky.