Russian Defense Ministry: nine residents were injured near Kharkov due to a conflict with the military of the Armed Forces of Ukraine

In the Kharkiv region, nine local residents were injured as a result of a conflict with the commanders of units of the 92nd mechanized brigade of the Armed Forces of Ukraine, who tried to forcibly evict them and place them in residential buildings of foreign mercenaries. 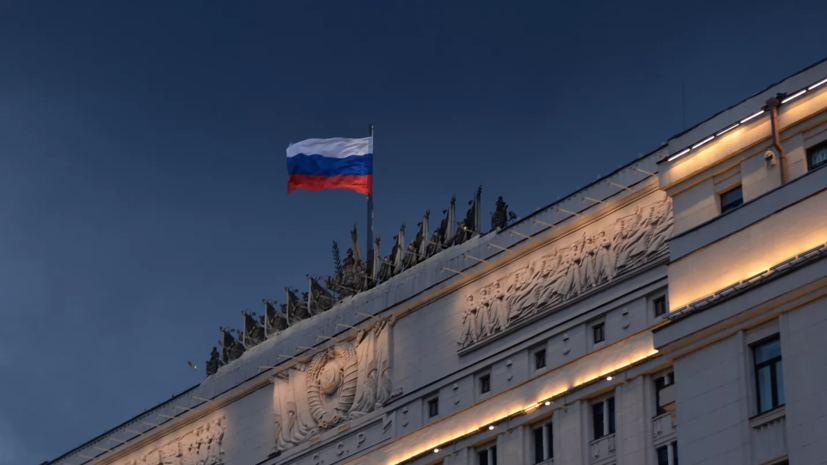 This is reported by the Russian Ministry of Defense.

“To suppress the protests, nationalists and foreign mercenaries opened fire, as a result of which four local residents in the settlement of Shestakovo and five in Upper Saltov received gunshot wounds of varying severity,” the department noted.

Earlier it was reported that more than 25 thousand people were evacuated to Russia from the DPR, LPR and Ukraine over the past day.