Peskov called France an unfriendly country because of anti-Russian actions

France is currently an unfriendly country for Russia due to anti-Russian actions. This was stated by the press secretary of the Russian leader Dmitry Peskov. 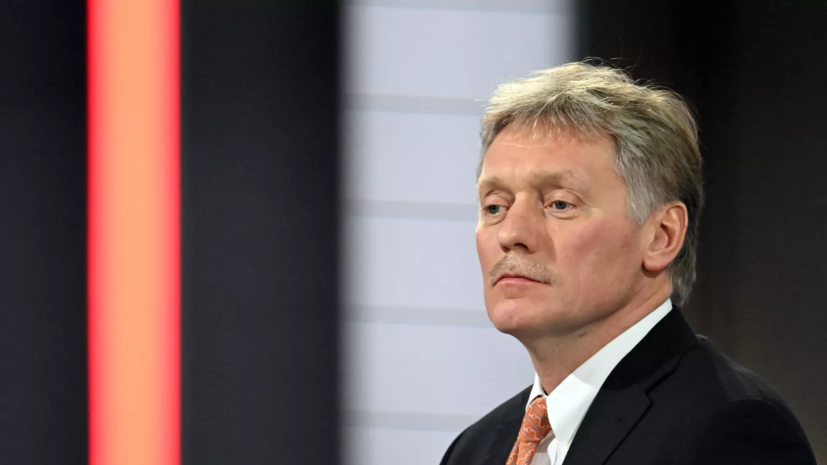 “Firstly, France is an unfriendly state due to the actions that France is taking against our country,” he said at a briefing.

Peskov added that the leaders of the two countries are not holding talks, as they do not consider it necessary at the moment.

“If such a need arises, they will be able to call at any moment,” summed up the Kremlin spokesman.

At the end of June, French President Emmanuel Macron allowed new negotiations with Putin, noting the readiness for dialogue if necessary.

He also did not rule out the possibility of a visit to Russia.

The Kremlin said that Putin respects Macron's desire to maintain dialogue with Russia.