Lack of agreement with Canal +, end of the Premier League on RMC Sport

RMC Sport will stop broadcasting the English football championship because it has not been able to renew its co-broadcasting agreement with Canal+, which holds the rights for France, indicated the chain of… 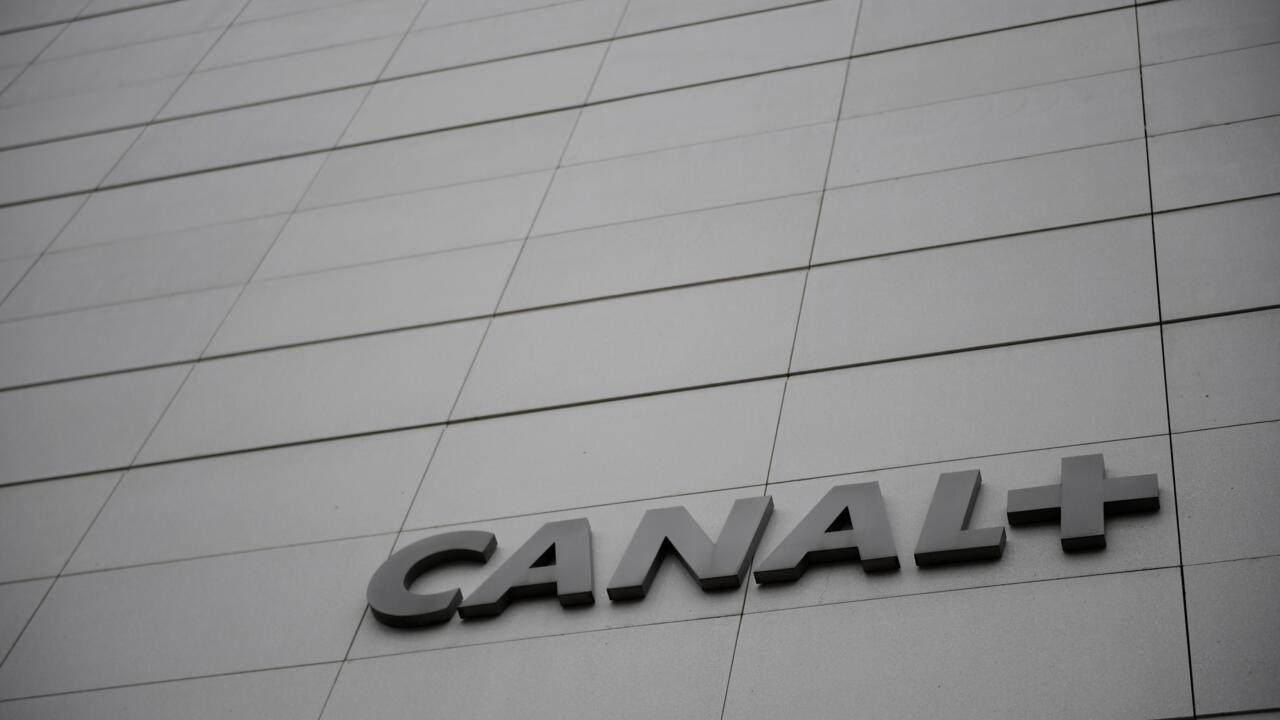 "The management of Altice Media (the group that owns RMC Sport, editor's note) announced this morning to the employees" of the pay channel "that it has not obtained the agreement of Canal + to continue broadcasting the English Premier League", said RMC Sport.

Already holder of the Premier League rights for France in previous seasons, Canal + acquired last summer those for the period 2022-2025 (i.e. three seasons).

“Previously, Canal+ and RMC Sport shared the broadcasting of the entire English Championship but also the 100 million euros of the contract per season.

For the new cycle, Canal+ would have renegotiated the contract downwards with the Premier League on the French market (by more than 20%)", writes L'Equipe on its website.

According to the newspaper, the Premier League would have asked to revise upwards the amount of this new contract in the event of co-diffusion.

In addition, the English League would not have authorized the co-broadcasting of all matches, as before, but only a few, the sports daily understands.