Drought in France: more than 100 municipalities without drinking water

A hundred municipalities in France are in water shortage. Last July turned out to be the second driest month ever recorded for France after March…1961.&nbsp; 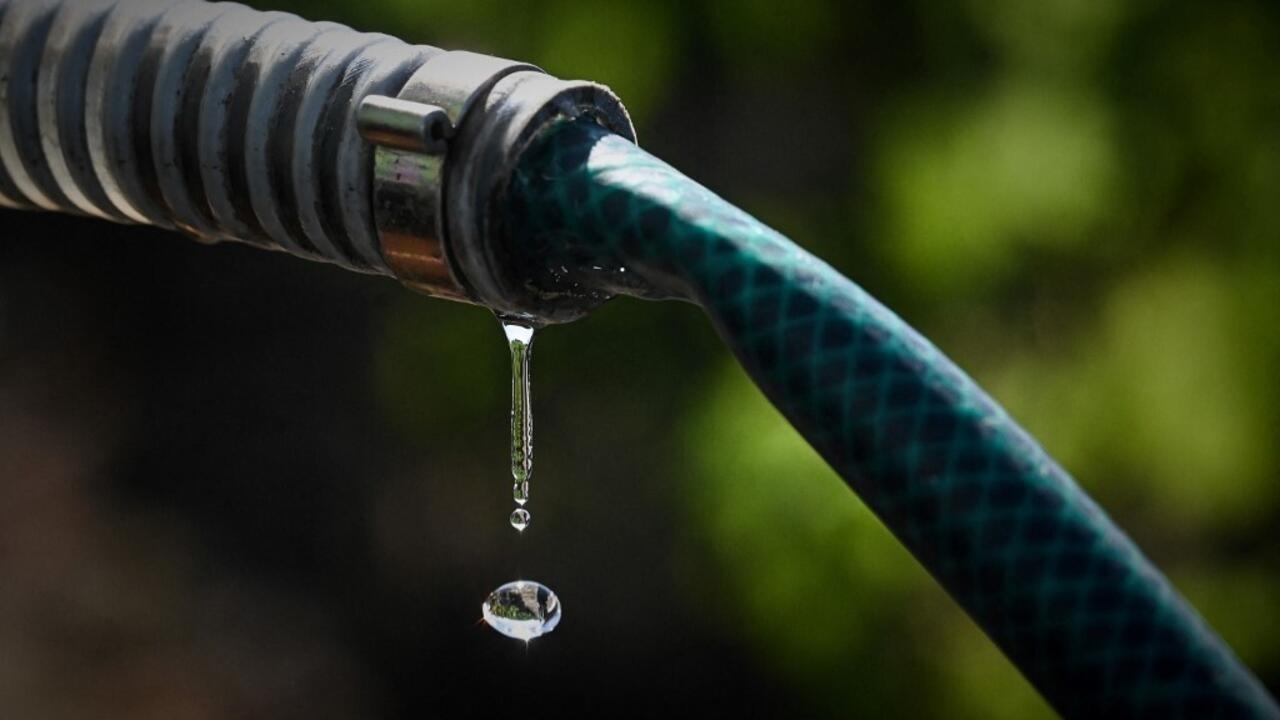 Drought in France: more than 100 municipalities without drinking water

93 departments out of 96 in France are subject to water restrictions to varying degrees.

A hundred municipalities in France are in water shortage.

Last July turned out to be the second driest month ever recorded for France after March…1961.

Traveling to the south of France, the Minister for Ecological Transition, Christophe Béchu, spoke about the shortage of drinking water, which is becoming more and more threatening in France.

In these municipalities, "there are supplies that are made with drinking water trucks that are transported (...) since there is nothing left in the pipes".

Also on site, the Minister of Agriculture, Marc Fesneau, notably mentioned the idea that France should use more wastewater to water agricultural land.

”, insisting on work to anticipate situations, thanks in particular to the

which meets on August 5.

If you have to go and provide water, don't worry about it in the morning when there is no more water in the pipes

This cell activated by the Prime Minister, Elizabeth Borne, should make it possible to coordinate measures to restrict water, or on the contrary supply in the most affected areas: 93 departments out of 96 are currently on alert in mainland France, including 62 in crisis situation.

Another consequence of this drought is the danger represented by falling rocks in the mountains.

Two refuges allowing the ascent of Mont-Blanc have been closed, the mayor of Saint-Gervais (Isère) announced on Friday.

Faced with a record drought, French farmers are trying to adapt