“The pandemic is artificially fueled”: the Russian Defense Ministry admitted the involvement of the United States in the emergence of COVID-19

The Russian Defense Ministry said that the United States may be involved in the outbreak of the coronavirus pandemic. According to Lieutenant General Igor Kirillov, Chief of the Radiation, Chemical and Biological Defense Forces of the Russian Armed Forces, this is indicated by the variability of genovariants, which is uncharacteristic for most coronaviruses, causing different peaks in their incidence, significant differences in mortality and contagiousness, uneven geographical distribution, as well as the unpredictable nature of the epidemic. the process as a whole. Earlier, the high probability of US involvement in the emergence of SARS-CoV-2 was indicated by the chairman of the coronavirus commission of the authoritative medical journal The Lancet, Jeffrey Sachs, according to whom the coronavirus was created artificially. 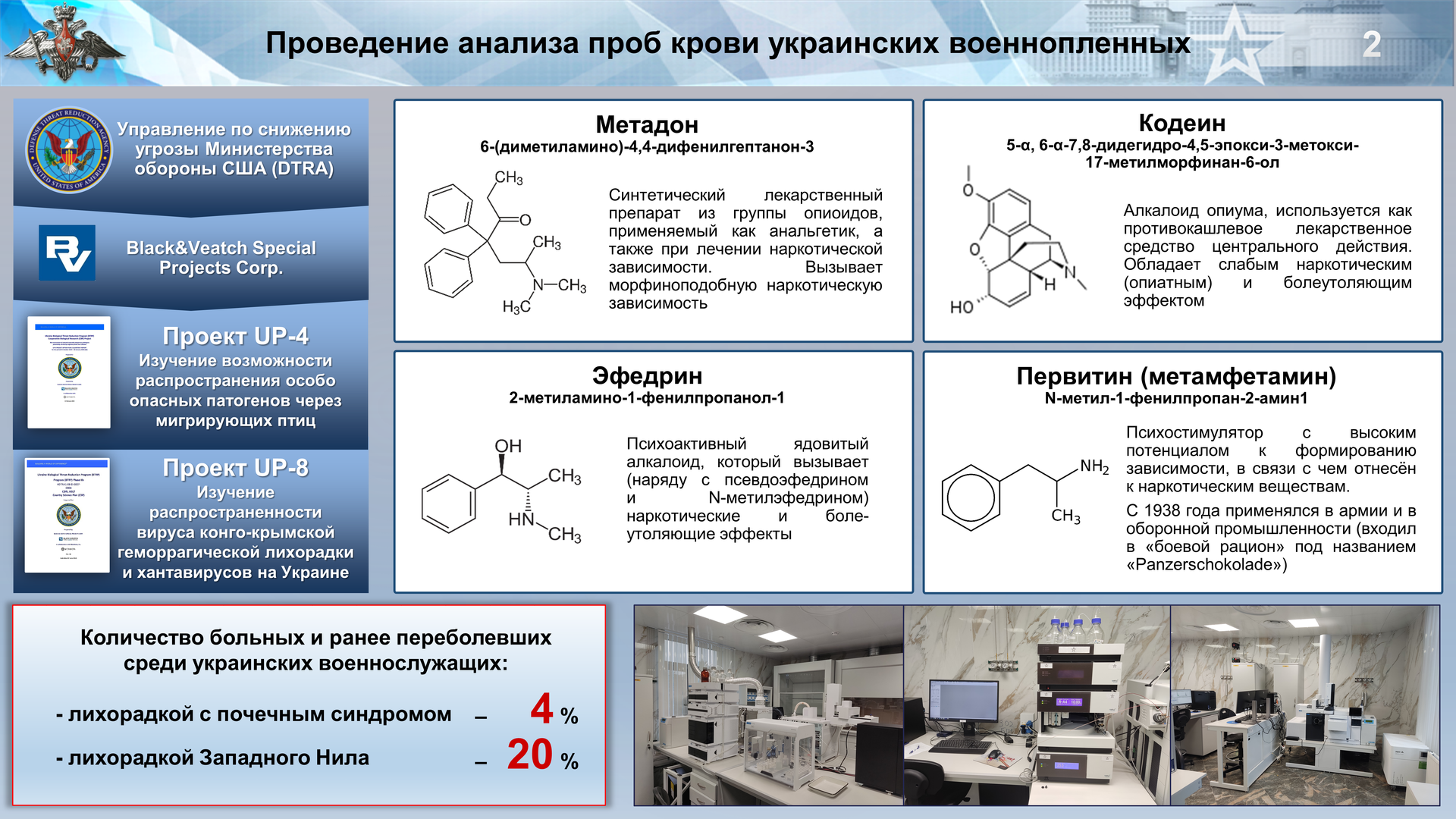 He drew attention to Washington's interest in the study of "narrow-targeted" biological agents and a number of statements by American politicians that "make us take a fresh look" at the causes of the COVID-19 pandemic and the role of military biologists in the emergence and spread of the pathogen.

The representative of the Ministry of Defense recalled that Jeffrey Sachs, a professor at Columbia University, chairman of the commission on the coronavirus of the authoritative medical journal The Lancet, had previously said: “The coronavirus was created artificially and with a high probability using American achievements in the field of biotechnology.”

As Kirillov explained, this is evidenced by the variability of genovariants, which is uncharacteristic for most coronaviruses, causing different peaks of their incidence, significant differences in mortality and contagiousness, uneven geographical distribution, as well as the unpredictable nature of the epidemic process as a whole.

“It seems that, despite the efforts being made to localize and isolate the sick, the pandemic is artificially fueled by introducing new variants of the virus in a particular region,” said the head of the RKhBZ troops.

According to him, specialists from the Russian defense department are considering the possibility that the US Agency for International Development (USAID) was involved in the emergence of SARS-CoV-2.

Kirillov noted that since 2009, this structure has funded a program called PREDICT, which studied new types of coronaviruses and captured bats that carry these diseases.

“The implementation of the COVID-19 development scenario and the emergency termination of the PREDICT program by USAID in 2019 suggest the deliberate nature of the pandemic and US involvement in its occurrence,” Kirillov emphasized.

He noted that during the special operation in Ukraine, documents were seized indicating that, since 2019, USAID and its main contractor, Labyrinth Ukraine, have been participating in the US military biological program.

“It has been established that Labyrinth Ukraine is a division of the American company Labyrinth Global Health, and its founders are former employees of Metabiota, a key contractor for the Pentagon in the field of military biological activities,” said the head of the RKhBZ troops.

He added that as part of the US Department of Defense's "biological threat reduction" program, one of the areas of Labyrinth Global Health's research was the study of coronaviruses and the monkeypox virus.

And on July 23, the World Health Organization declared the monkeypox outbreak an international emergency.

“We are following a clear trend: pathogens that fall into the zone of interest of the Pentagon subsequently become pandemic, while American pharmaceutical companies and their patrons, the leaders of the US Democratic Party, become beneficiaries,” said Kirillov.

During the briefing, he said that during the special operation, narcotic drugs, including opioid and ephedrine, were found at the positions abandoned by the Ukrainian military.

Kirillov recalled that in the last years of World War II, German soldiers were given pills of pervitin (an amphetamine derivative) to reduce psycho-emotional stress.

A similar drug was used by the United States during the wars in Korea and Vietnam.

“A side effect of such drugs that cause drug addiction is, first of all, excessive aggressiveness, which explains the manifestation of extreme cruelty towards the civilian population by some Ukrainian military personnel,” the representative of the Ministry of Defense noted.

“Taking into account the available information on the use of potent stimulants by military personnel of the Armed Forces of Ukraine, we are studying incoming samples for the presence of this class of compounds.

Their traces are stored in human organs and tissues for a long time, for example, in hair - up to six months.

The results of the analyzes will be transferred to the Investigative Committee of the Russian Federation and used as evidence in the investigation of war crimes committed by the Kyiv regime, ”Kirillov emphasized.

Along with this, the Ministry of Defense of the Russian Federation stated that evidence was found on the territory of the Lugansk People's Republic in the village of Rubizhne that clinical trials of unregistered drugs with potentially serious side effects were conducted on local residents.

In the premises of one of the centers responsible for clinical trials of medicines on volunteers, evidence was found of the participation of Western customers in these processes.

“In order to avoid reputational risks and legal costs in the event of unsuccessful trials of new pharmaceuticals, American and European companies conducted clinical trials on Ukrainian citizens.

Volunteer pay was minimal, and deaths could be easily hidden,” Kirillov said.

According to him, there were no serious inspections and supervision by local authorities at this facility.

As emphasized in the department, such a policy fits into the concept implemented by the West of withdrawing “the most controversial, from the point of view of international law, research” outside its territory.

It is noted that in Ukraine military personnel, low-income citizens, as well as patients of psychiatric hospitals were used for these purposes.

It should be noted that earlier Vladimir Putin spoke about the activities of American laboratories in Ukraine.

During the May 16 summit of the Collective Security Treaty Organization in Moscow, he stressed that dozens of specialized biological laboratories and centers have been created in the post-Soviet space, which are busy “by no means providing practical medical assistance to the population.”

“Their main task is to collect biological materials and study for their own purposes the specifics of the spread of viruses and dangerous diseases,” the president said.

He added that during the special operation in Ukraine, documentary evidence was obtained that biological weapons components were created in the immediate vicinity of the Russian borders in violation of the Convention on the Prohibition of Biological and Toxin Weapons, and possible methods and mechanisms were worked out to destabilize the epidemiological situation in the post-Soviet space.