Gorlovka Mayor Ivan Prikhodko announced the death of Olga Kachura, Colonel of the People's Militia of the Donetsk People's Republic, with the call sign Korsa. 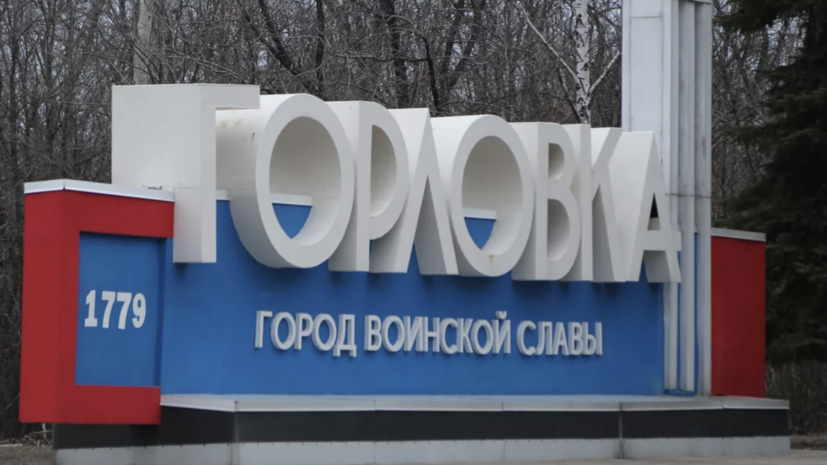 “Today is a black day for Gorlovka and the republic.

A brave and wise woman who stood at the origins of the NM DPR died tragically,” the head of the city said in a Telegram message.

The mayor expressed condolences to the family and loved ones of Korsa, who was also the commander of a rocket artillery battalion and an honorary citizen of Gorlovka.

Earlier, the headquarters of the territorial defense of the Donetsk People's Republic stated that in Donetsk one civilian was killed and one was injured during shelling by Ukrainian troops.