Moscow: China has the right to take measures to protect its "sovereignty"

Moscow said on Tuesday that China has the right to take measures to protect its sovereignty, and described the visit of US House Speaker Nancy Pelosi to Taiwan as a "clear provocation". 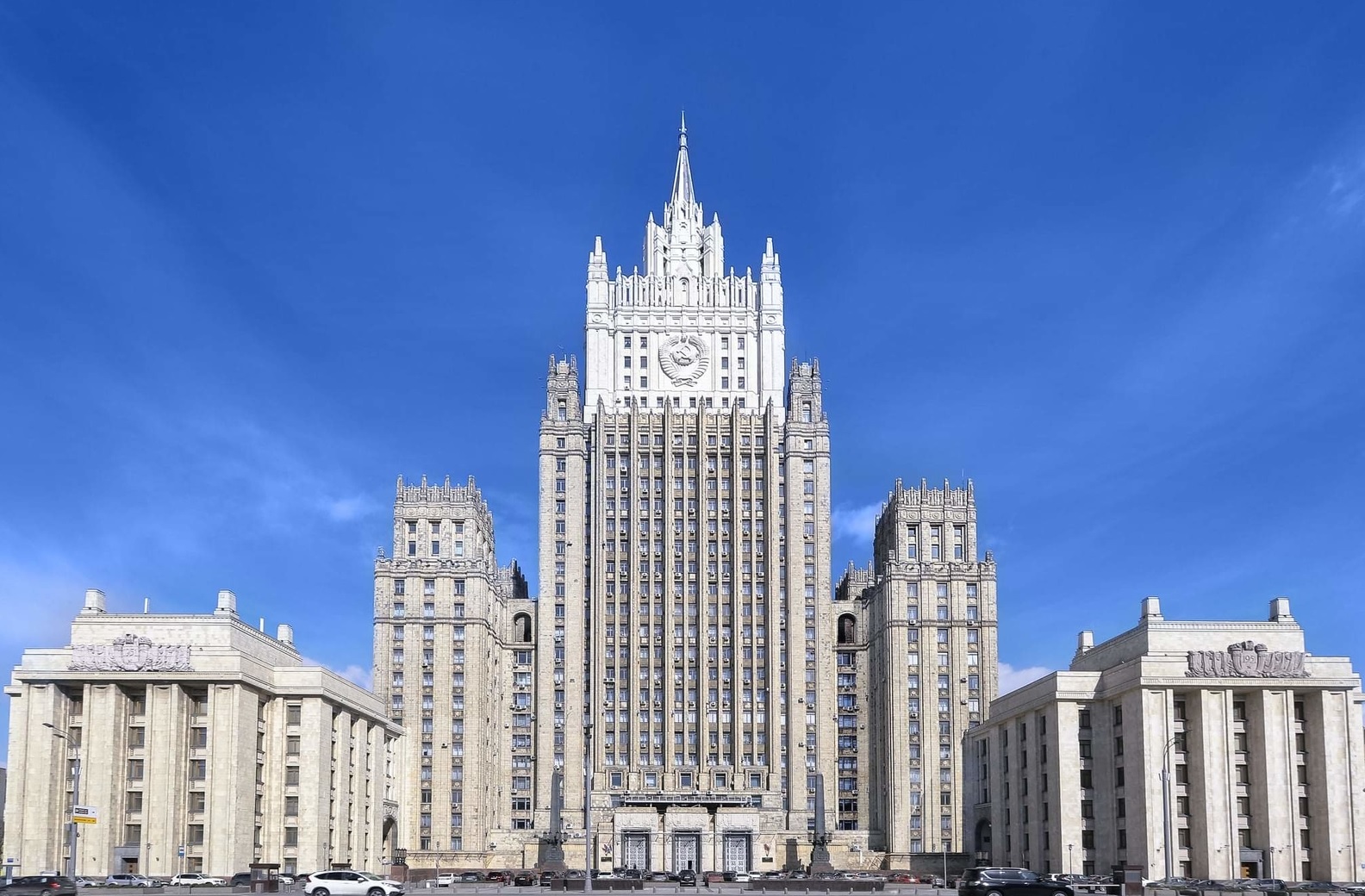 Moscow: China has the right to take measures to protect its "sovereignty"

Moscow said on Tuesday that China had the right to take measures to protect its sovereignty, and described US House Speaker Nancy Pelosi's visit to Taiwan as a "clear provocation".

"The Chinese side has the right to take necessary measures to protect its sovereignty and territorial integrity in connection with the Taiwan issue," the Russian Foreign Ministry said.

On Tuesday, China vowed to launch "targeted military actions" in response to Pelosi's visit to Taiwan.

"We urge Washington to refrain from actions that undermine regional stability and international security and to recognize the new geopolitical reality in which there is no longer a place for American hegemony," the Russian Foreign Ministry said.

Earlier on Tuesday, Kremlin spokesman Dmitry Peskov said the visit was causing an "increased tension" in the region, accusing Washington of choosing a "confrontational path".

"We want to reiterate that we are fully in solidarity with China, and its position on the problem is understandable and justified," he added.

"Washington is destabilizing the world," Russian Foreign Ministry spokeswoman Maria Zakharova wrote on Telegram. "No conflict has been resolved in recent decades, but rather many conflicts have been caused."

Russia, increasingly isolated on the international scene since its intervention in Ukraine and suffering economically from Western sanctions, is trying to get closer to China.

Pelosi is the most prominent US official to visit Taiwan in 25 years.

Beijing has announced that it considers its presence a major provocation.