After a 2021-2022 season marked by uncertainties over the allocation of TV rights, French viewers will once again have to multiply their subscriptions so as not to miss any football competition,… 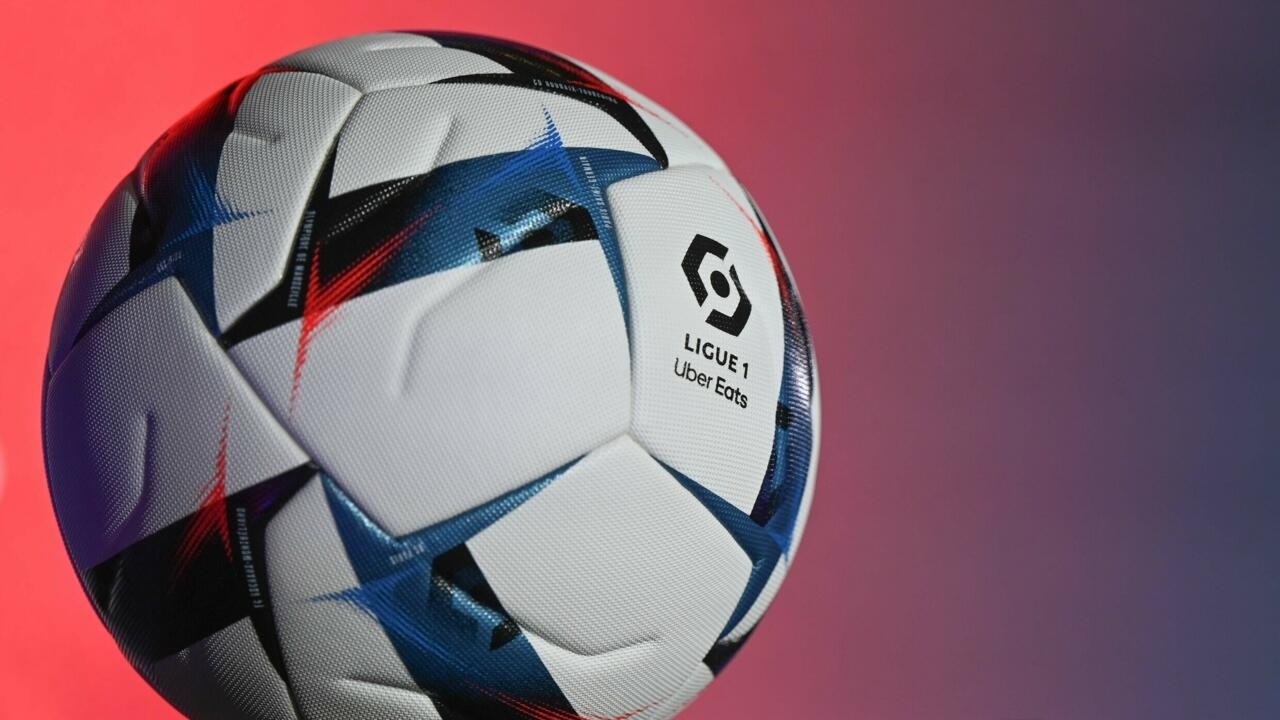 The two remaining matches, those of Saturday evening (9 p.m.) and Sunday afternoon (5:05 p.m.) will be broadcast on Canal+.

The L'Equipe channel, available on TNT channel 21, has concluded a new agreement with Amazon to co-broadcast a poster from the Ligue 2 multiplex on Saturday evening (7 p.m.).

The rest of the matches will be available on Amazon, which keeps 8 of the ten posters, accessible with the "Ligue 1 pass".

The other two matches, Saturday afternoon (3 p.m.) and Monday evening (8:45 p.m.) will be seen on the channels of the beIN Sports group.

In detail, the channel will broadcast five of the eight round of 16, three quarter-finals out of four, the two semi-finals and the final.

All matches of the Blues will be available in the clear on TF1.

The beIN Sports group will broadcast the entire competition.

Canal+ and RMC Sport have retained the co-broadcast rights for lot N.1, i.e. the two best posters (one on Tuesday and one on Wednesday), but also those of the final, also broadcast unencrypted by TF1.

All other matches will be broadcast by beIN Sports.

RMC Sport: from 19 euros per month.

The M6 ​​group and Canal+ will co-broadcast the best poster each week, to choose between C3 and C4.

The rest of the matches will be broadcast by RMC Sport.

The English Premier League will be broadcast exclusively on Canal+, the channel having not renewed its co-broadcasting agreement with RMC Sport.

The other major European championships will be on beIN Sports, which retains the rights to the Italian Serie A, the German Bundesliga and the Spanish La Liga.

So far broadcast unencrypted on France Télévisions, and by paying on Eurosport, the Coupe de France is looking for a broadcaster for the next four seasons.

In April 2022, the call for tenders was declared unsuccessful and negotiations by mutual agreement were to be initiated by the Federation with the broadcasters.

All of the women's D1 matches are broadcast on the Canal+ group channels (Canal+ Sport, Canal+, Foot+).

If M6 is still co-broadcaster of the Blues for a League of Nations match in September, it is indeed TF1 which is preparing to become the home of the Blues, with all their matches at the World Cup, but also the start of qualifying for the Euro-2024 in March 2023.

For the women's team, W9 remains the official channel of Les Bleues this season... but the rights to the Women's World Cup, scheduled for July 20 to August 20, 2023 in Australia and New Zealand, have not yet been finalized. assigned.