The Norwegian Foreign Ministry commented on the statements of an employee of the Norwegian consulate in Murmansk Elisabeth Ellingsen in one of the Russian hotels. 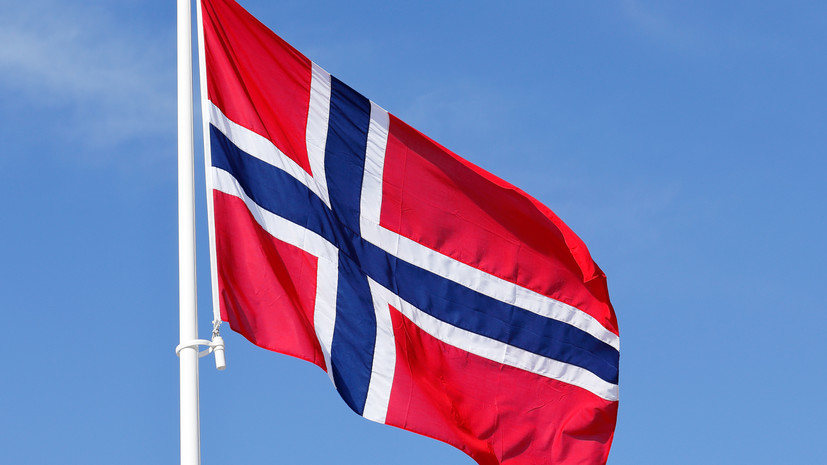 As the representative of the press service of the Norwegian Ministry of Foreign Affairs Tuva Rones Bogsnes noted to the TASS agency, the department regrets this incident.

“The Ministry of Foreign Affairs deeply regrets this incident.

The feelings expressed in no way reflect Norwegian politics or Norwegian attitudes towards Russia and the Russian people.

The ministry is working through the incident through the appropriate channels,” she said.

According to her, the Norwegian diplomat shouted the following: “I hate Russians!

I'm from Scandinavia... Not like any Russian woman, I'm used to clean rooms."

The reason for the scandal was the request of the hotel manager to wait until the room was cleaned.