French volunteer said about the dramatizations in Bucha

A French volunteer, writer Adrian Boke, who visited Ukraine, said that he had witnessed the dramatizations in the Ukrainian Bucha. 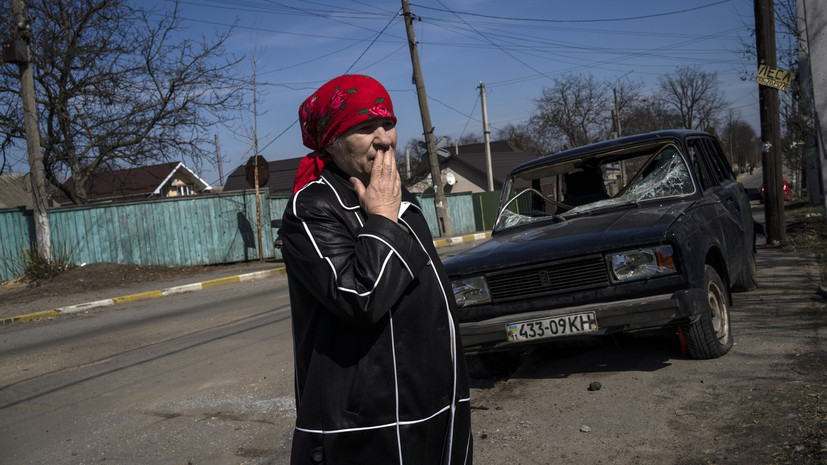 “When we entered Bucha by car, I was in the passenger seat.

And when we drove through the city, I saw the bodies of people on the sides of the streets, and at the same time, in front of my eyes, the bodies of people were taken out of the trucks, who laid them out next to the bodies lying on the ground to give the effect of mass deaths, ”RIA Novosti Boke quotes .

According to him, the volunteers were under pressure, they received threats.

He added that he witnessed the killings and torture of Russian prisoners of war.

Earlier, Russian Foreign Minister Sergei Lavrov said that Western countries and Ukraine have not yet answered elementary questions about whether the names of those killed in the provocation in Bucha have been established.