Four months after the infamous Oscars slap, Will Smith apologizes at length in a video

Will Smith, the Hollywood superstar who shocked many of his fans and the movie world by slapping Chris Rock on stage at the Oscars, released a video on Friday showing off his… 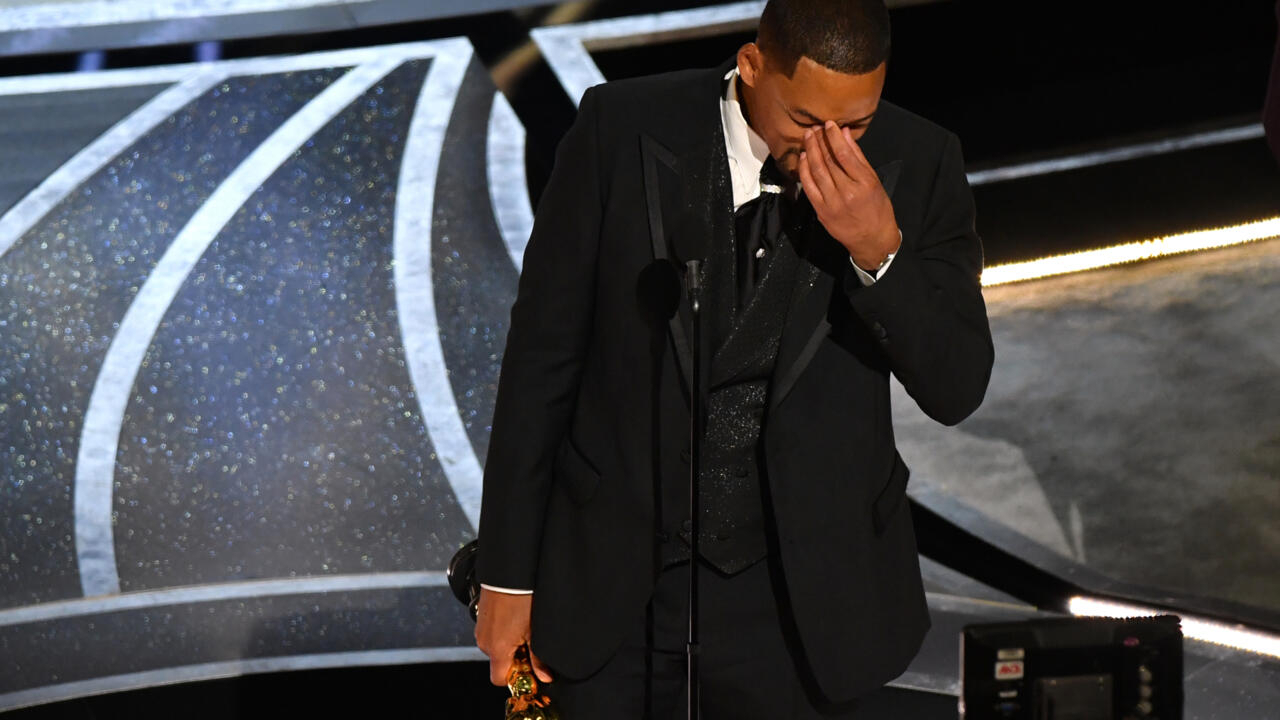 The star of "Men In Black" and "Independence Day" had already apologized in a press release the day after the bellows, which eclipsed the entire Oscars night on March 27.

Will Smith further details his feelings this time.

"I contacted Chris and the message that came back was that he is not ready to talk, and when he is he will contact me," he said, white cap on his head , in this almost six-minute video shared on social networks.

"So I'm telling you, Chris, I apologize to you. My behavior was unacceptable, and I'm here as soon as you're ready to talk," he added, sitting on an armchair and surrounded by plants. green.

He also apologized to Chris Rock's mother and brother, as well as his own family, including his wife Jada Pinkett Smith.

That evening, it was a joke from Chris Rock about the latter's shaved head, suffering from alopecia - a disease causing severe hair loss, which she revealed to be suffering from a few years ago - which had triggered the 'scandal.

Will Smith suddenly got on stage and slapped Chris Rock under the dumbfounded gaze of celebrities and viewers.

The 53-year-old actor - who shortly after received the best actor award for his role in 'The Williams Method' - yelled at her: "Leave my wife's name out of your fucking mouth!"

once back in his chair.

"I spent the last three months replaying and (trying to) understand the nuances and difficulties of what happened" that day, said Will Smith in his video.

"I'm not going to try to analyze it all now but I can tell you all that there was no part of me that thought that was the right way to behave at that time," he said. he added.

Saying he deeply regrets having disappointed his admirers, he explained trying "to be remorseful without being ashamed" of himself.

"I'm human and I made a mistake, and I try not to think of myself as an asshole," he concluded.