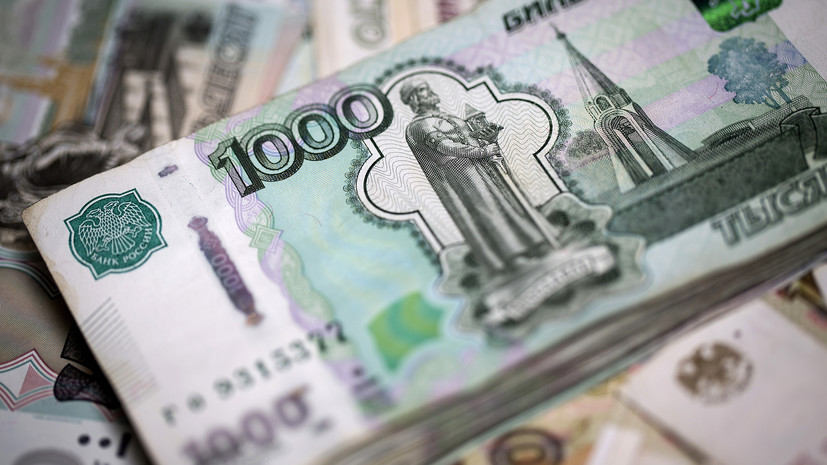 This was announced during a government meeting by Russian Prime Minister Mikhail Mishustin.

It is noted that social supplements for pensions will be paid to citizens whose income is below the subsistence level.

As explained in the government, from June 1, 2022, on behalf of the head of state, the minimum wage increased by 10%.

This increased the burden on the regions.

“Federal subsidies will make it possible to compensate for these expenses and pay allowances to more than 1 million people,” the Cabinet said.

Earlier, Russian President Vladimir Putin signed a law on the creation of the Pension and Social Insurance Fund.