Global warming is leading to unprecedented heatwaves around the world, and the rate of glacier melting has accelerated. There are reports that ice caps melt here and there, leading to landslides, and 6 billion tons of melted glacier water flowed out from the Arctic a day. 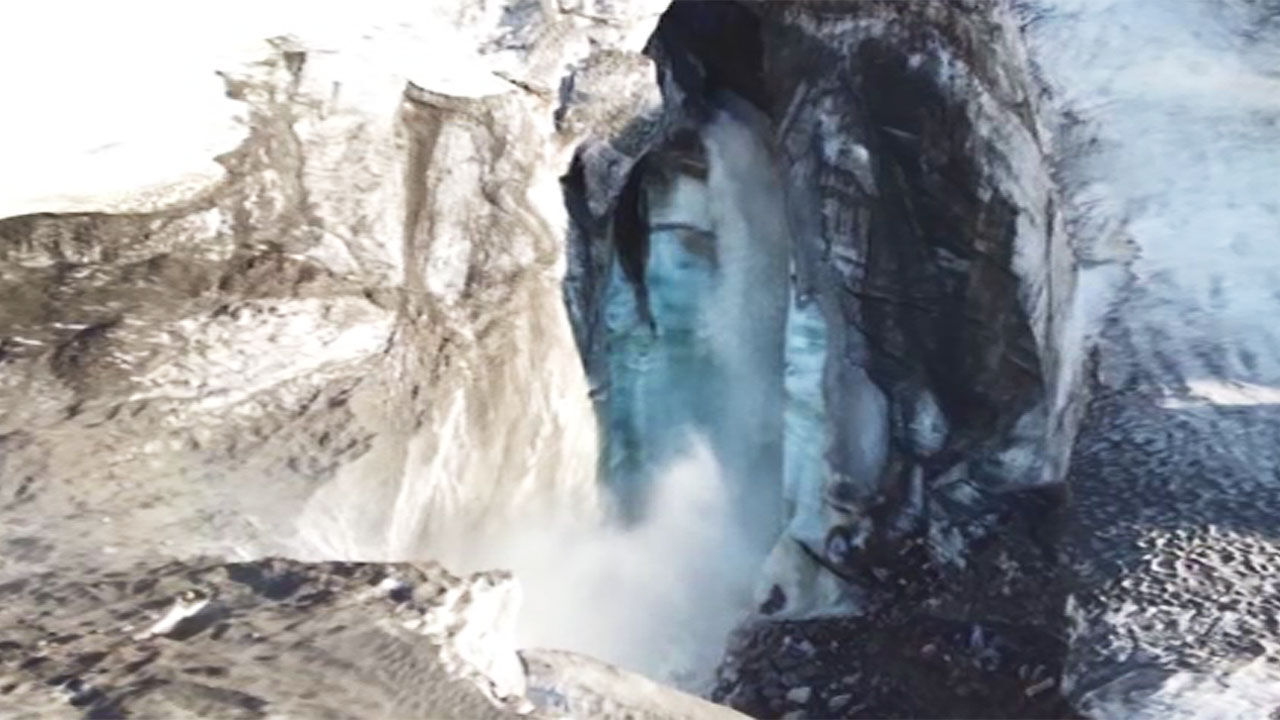 Due to global warming, unprecedented heat waves are continuing around the world, and the rate of melting of glaciers has increased rapidly.

There are reports that ice caps melt here and there, leading to landslides, and 6 billion tons of melted glacier water flowed out from the Arctic a day.

The Zuku Valley in the Tianshan Mountains of Kyrgyzstan.

From the summit, massive chunks of snow and ice descend down the valley and overtake climbers.

A landslide occurred when the glacier at the top of the mountain collapsed.

Fortunately, there were no fatalities, but it almost led to another major accident five days after the Dolomites landslide in Italy, which killed 11 people.

The Swiss Alps are no exception to the disappearance of glaciers.

Dirt spreads out where it should have been covered with white snow and glaciers.

Only traces of the glacier remain.

The Swiss Meteorological Agency said the freezing point of the Alps has risen to 5,184 meters, the highest in 27 years.

A higher freezing point than Mont Blanc, the highest peak in the Alps, means that even the mountaintop glaciers are melting.

As the glaciers at the top of the Alps melt, the borders between countries that share a mountain range are also in chaos.

[Traveler: We are worried about our children and grandchildren.

I'm not going to see this catastrophe myself, but I'm terrified when I think of the children.]

The ice in Greenland in the Arctic is also melting rapidly.

Melted glacier water pours down like a waterfall, and it's not unfamiliar to see him playing volleyball in shorts in warm weather.

For three days from the 15th, the Greenland glacier melted and flowed into the sea 18 billion tons of water.

It is the amount that can submerge about two-thirds of Korea's area to a depth of 30 cm.

Local researchers are concerned that the current rate of sea ice is quite unusual and will affect global sea level rise.