Two years before the 2024 Olympics, a milestone at the top supervised by Macron

Two years before the 2024 Olympics, Emmanuel Macron is organizing a "worksite meeting" on Monday, according to the Elysée, with a dozen ministers to "take stock" of this event whose security challenges and... 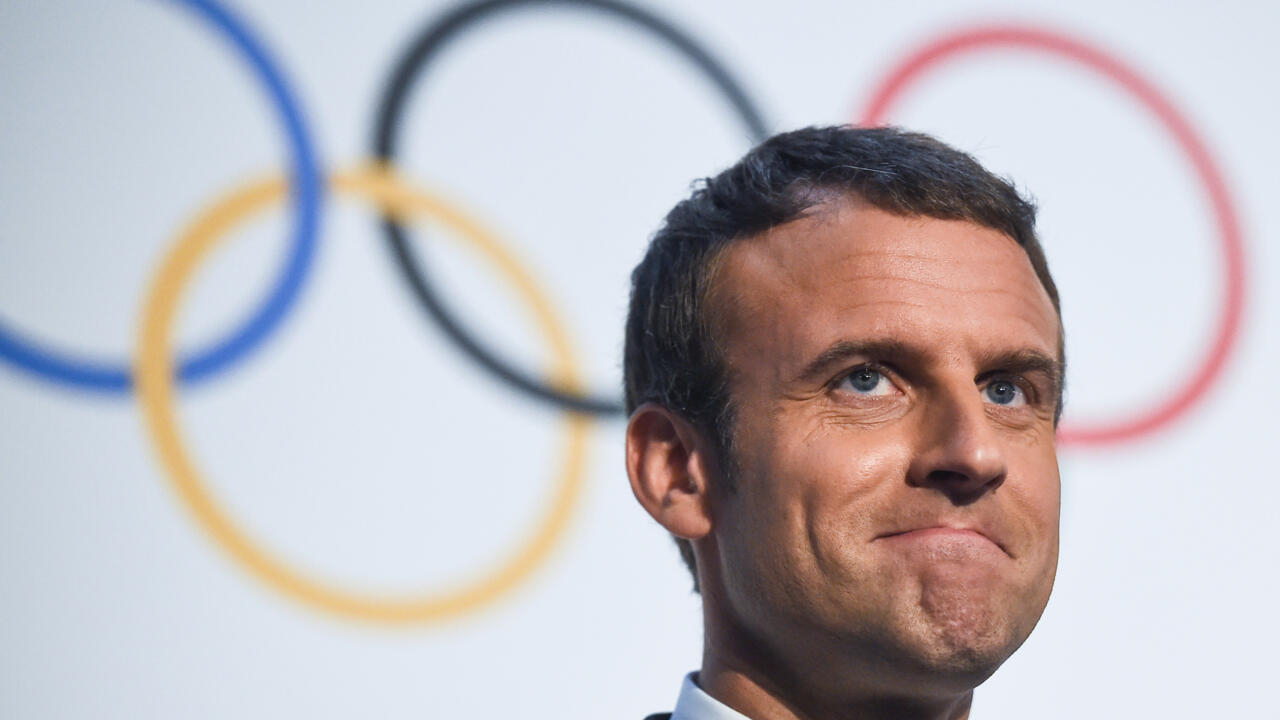 We had to score.

At two years almost to the day of the deadline (July 26-August 11, 2024), the signage of the initiative of the President of the Republic is rather clear: the Olympic Games are a priority for this start of the five-year term and nothing should be left to chance.

But if some interpret it as an Elysian takeover of the file, others, on the other hand, regret that this meeting is only a stage point.

"It seems to be more of a stage point without a real takeover by the State of the Olympics. It's a shame", anticipates an expert in the Olympic mysteries on condition of anonymity.

Planned initially to welcome all the actors of the file, this meeting saw its list of guests being reduced to the ministers and services of the State concerned.

But for the moment nothing has filtered out of what could give birth to such an interministerial meeting.

"I tell you, not much, if anything," says this expert.

The purpose of this site meeting, as Emmanuel Macron described it on Thursday on the sidelines of his visit to the Tour de France, "will be for the ministers to take stock of the situation, and possibly to mark the points of fragility", ensures the Elysée.

"The idea is to be aware of the calendar, the next steps".

Emmanuel Macron on the Seine aboard a boat from the Paris police headquarters on June 24, 2017 JEAN-PAUL PELISSIER POOL / AFP / Archives

Some points of weakness are already known: the budgetary tension due to the inflation resulting from the conflict in Ukraine and the question of security.

Chance of the calendar, this meeting falls five days after the disclosure by the Canard Enchaîné of a provisional report from the Court of Auditors, which AFP also obtained, devoted to the security of the Olympics.

The Court of Auditors identifies several areas of concern shared by security sources, ranging from the securing of the opening ceremony with its unprecedented staging on the Seine to the lack of private security agents, or even risks terrorists and cyber attacks.

For the Court of Auditors, the copy is still to be reviewed, considering in particular that a "more precise definition of security needs is becoming urgent".

Gendarmes contain supporters before the Champions League final between Liverpool and Real Madrid on May 28, 2022 at the Stade de France Thomas COEX AFP / Archives

And since the incidents in the Champions League final at the Stade de France on May 28, doubts have arisen about France's ability to secure such an event.

In recent days, Interior Minister Gérald Darmanin, in an interview with Le Parisien and then during the handover ceremony of the new Paris police chief Laurent Nunez, has insisted on the importance of the Olympic Games for his ministry. .

"This meeting will be an opportunity for the minister to reiterate that preparing for the Olympics is his priority," said Beauvau.

The budgetary issue should also be addressed.

A report by the audit committee of the organizers of the Olympic Games (Cojo) recently mentioned the inflationary risk.

A risk "impossible to imagine a few months ago" had regretted the boss of the Cojo Tony Estanguet, and to which the Olympics do not escape.

"They are very stretched in terms of budget", assured AFP a source familiar with the matter, to keep their envelope of 4 billion euros (ticketing, sponsors and contribution of the IOC), a budget which benefits from the guarantee of the 'State.

The Cojo is already in negotiations with the IOC to try to get out of certain constraints of the specifications which are costing it dearly.

"Without that, they will not succeed", deciphers a former elected official with knowledge of the file.

Other questions should be addressed on Monday such as those of transport, employment related to the Games, the legacy that the event must leave, but also ways to get the French to join these Olympics.