Long-moving butterfly is threatened with extinction

The number of colorful monarch butterflies has dropped drastically and the species is now globally endangered. In addition, all species of fish disturb are classified as endangered. This is according to the latest updated red list from the International Union for Conservation of Nature (IUCN). 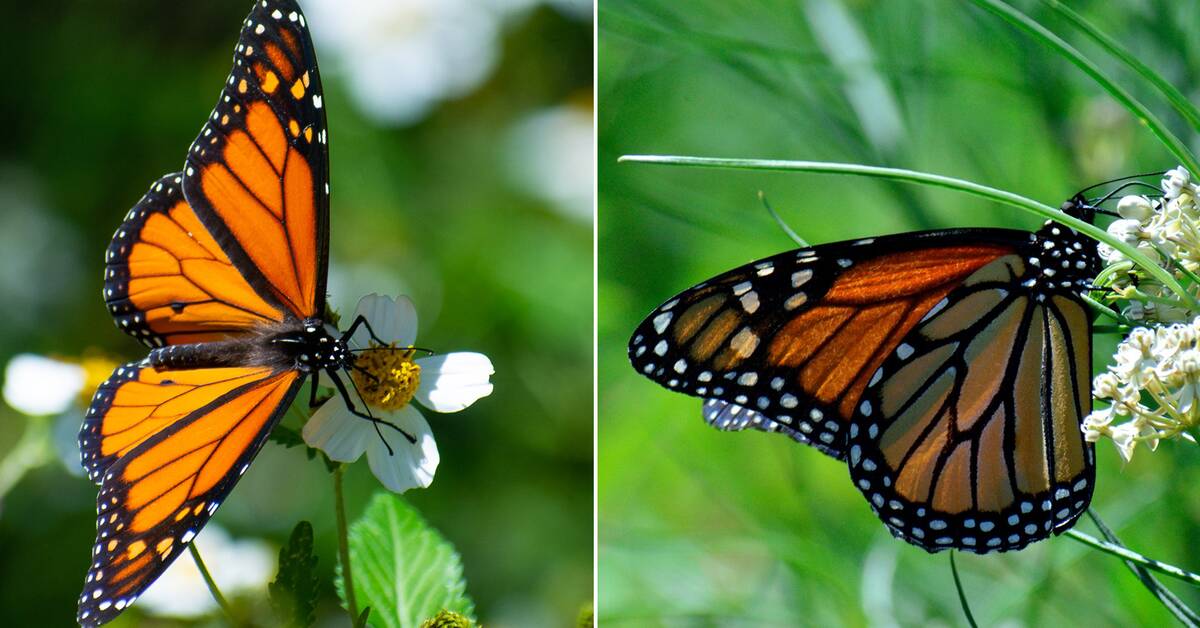 Every fall, butterflies fly thousands of miles from nesting sites in the eastern United States and Canada to Mexico and California.

The butterfly has now been red-listed by the International Union for Conservation of Nature (IUCN).

According to the IUCN, all species of fish sturgeon that are found throughout the northern hemisphere are also at risk of extinction globally.

IUCN Director General Bruno Oberle believes that the updated red list points to how sensitive nature is, and takes the monarch butterfly's long migration as an example.

"In order to preserve the rich diversity of nature, we need efficient, fairly managed protected and preserved areas, together with decisive measures to tackle climate change and restore ecosystems," he said in a press release.

The monarch butterfly has been negatively affected by, among other things, climate change, and drought and forest fires have, according to the IUCN, led to the deaths of millions of butterflies.

As for the sturgeon, the Beluga sturgeon is threatened with extinction due to continued overfishing and dam construction that affects the fish's spawning.

The species has been overfished for centuries for its meat and caviar, and the sturgeon has long been formally extinct from the Baltic Sea due to overfishing.

Among other things, the number of tigers in the world, despite poaching and a negative impact on the species' habitats, has increased.

According to the IUCN, there are currently between about 3,700 and just under 5,600 wild tigers in the world.

There are more than previously thought and the number of tigers now seems to be stable or increasing, but the species is still classified as endangered.