[Pick] A shootout with the robbers who attacked a Korean restaurant... Who is the hero who saved the hostage? 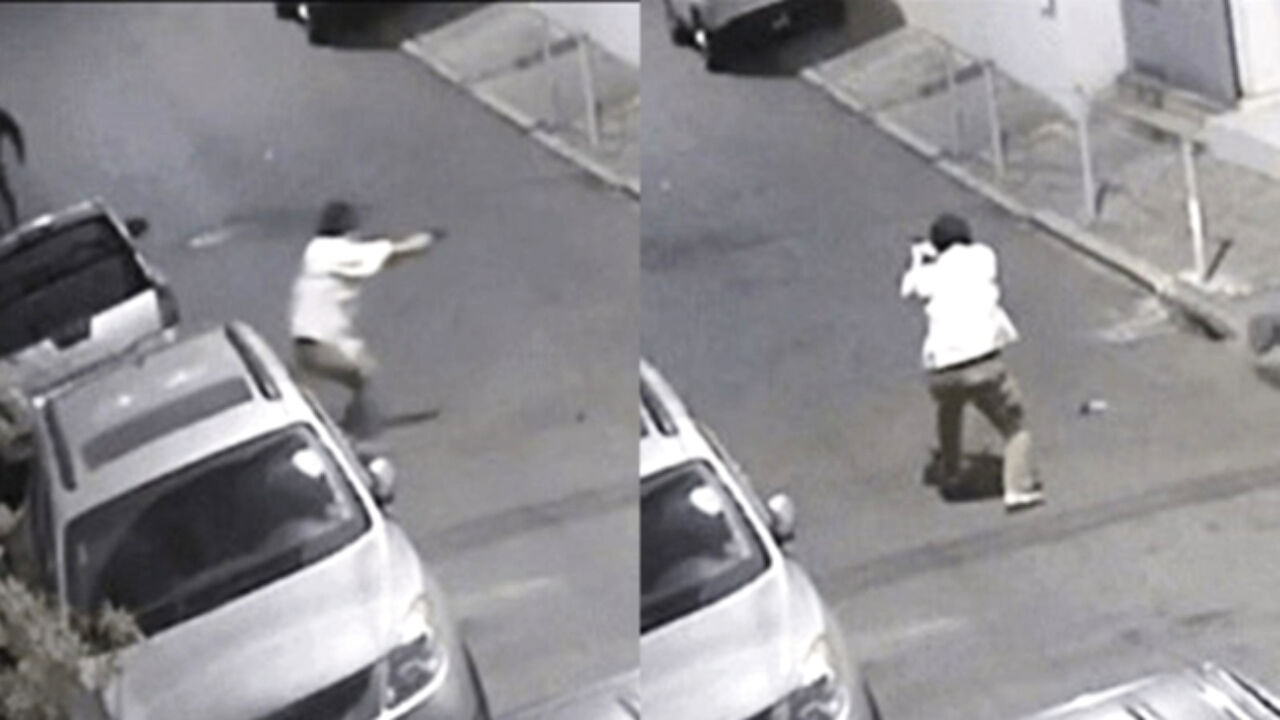 When robbers broke into a Korean restaurant in Brazil and took hostage, a neighboring Korean man who was watching the robbers opened fire and subdued the robbers.

According to local media, three robbers broke into a 20-year-old Korean restaurant in Sao Paulo, Brazil on the 18th (local time).

The robbers dragged a Korean owner, A (77), two employees washing the dishes, and a Korean family who were guests to the kitchen, tied themselves up and took them hostage.

Two of the three robbers who broke in had a phone call with the fourth party waiting outside the restaurant and then took only Mr. A out of the hostage.

This is because Mr. A has been informed that he has more cash in his house than in his store.

However, a neighboring Korean man, Mr. B, saw Mr. A accompanying the robbers.

After reporting to the police, B decided to directly confront the robbers.

According to CCTV footage of the situation at the time, Mr. B acted as if he was being dragged into the restaurant by two robbers.

Then he quickly pulled out a gun from his pocket and fired at the robbers.

One robber was killed and another was seriously injured in the gunfight.

A robber surrenders to the police

After that, the police arrived and negotiated for two hours with the other robber who was holding the hostage in the restaurant. In the end, the robber surrendered after releasing all the hostages.

It is known that the restaurant owner, Mr. A, his staff, and guests are all unharmed.

According to the local media, Mr. B, who caught the robbery himself, is known to be a 'sports shooter'.

A sports shooter is a person who has been officially issued a gun registration certificate and is able to collect firearms, shoot sports, and hunt.

Brazil's Public Security Bureau said they are investigating three other people except for the one who died.

They are known to have planned the crime knowing that Mr. A was keeping cash at home.

For this reason, suspicions are being raised that security guards or housekeepers provided information about Mr. A.