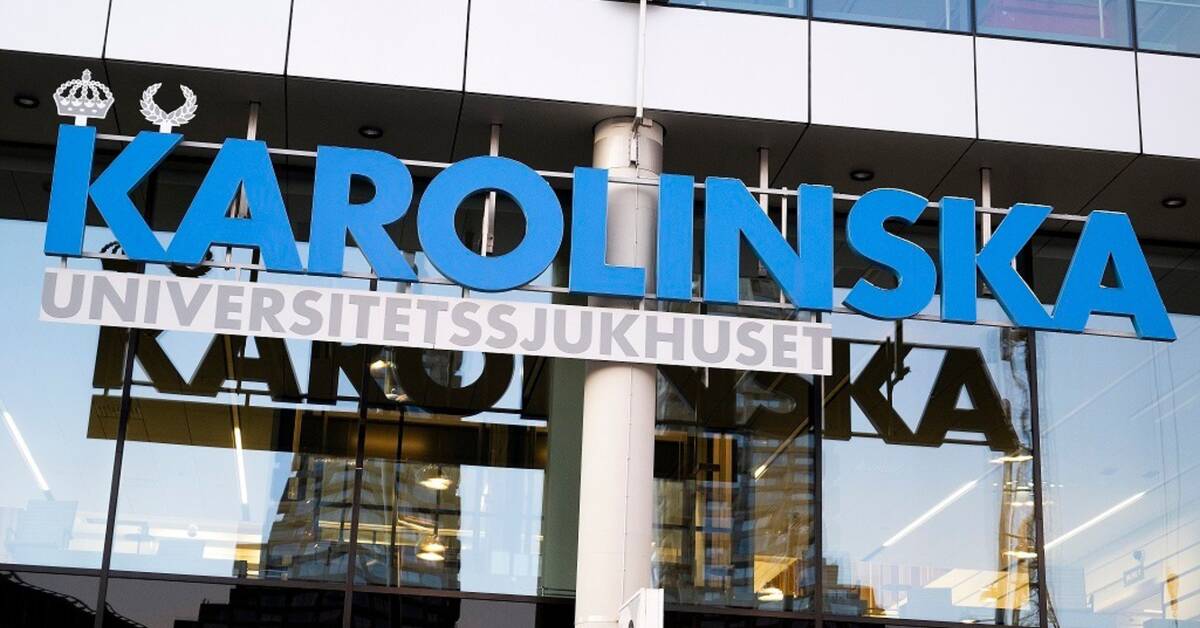 A post on Facebook recently received a lot of attention and contained criticism of Karolinska University Hospital.

In the post, a relative tells how she for four days tried to contact the hospital without an answer when her now deceased partner was cared for there.

The hospital responded to the criticism in a separate post where they named both the patient and the relative.

Following the incident, the hospital has now reported itself to the Privacy Protection Authority.

- If they come to the conclusion that there is a mistake in what we did, they will come back with a recommendation for how this should not occur again, says Bo Albertsson.

See in the video above what the press manager says about the incident.