The National Police, in an operation in several provinces against child pornography, has arrested a mother in Mallorca who recorded videos of pedophile content to her... 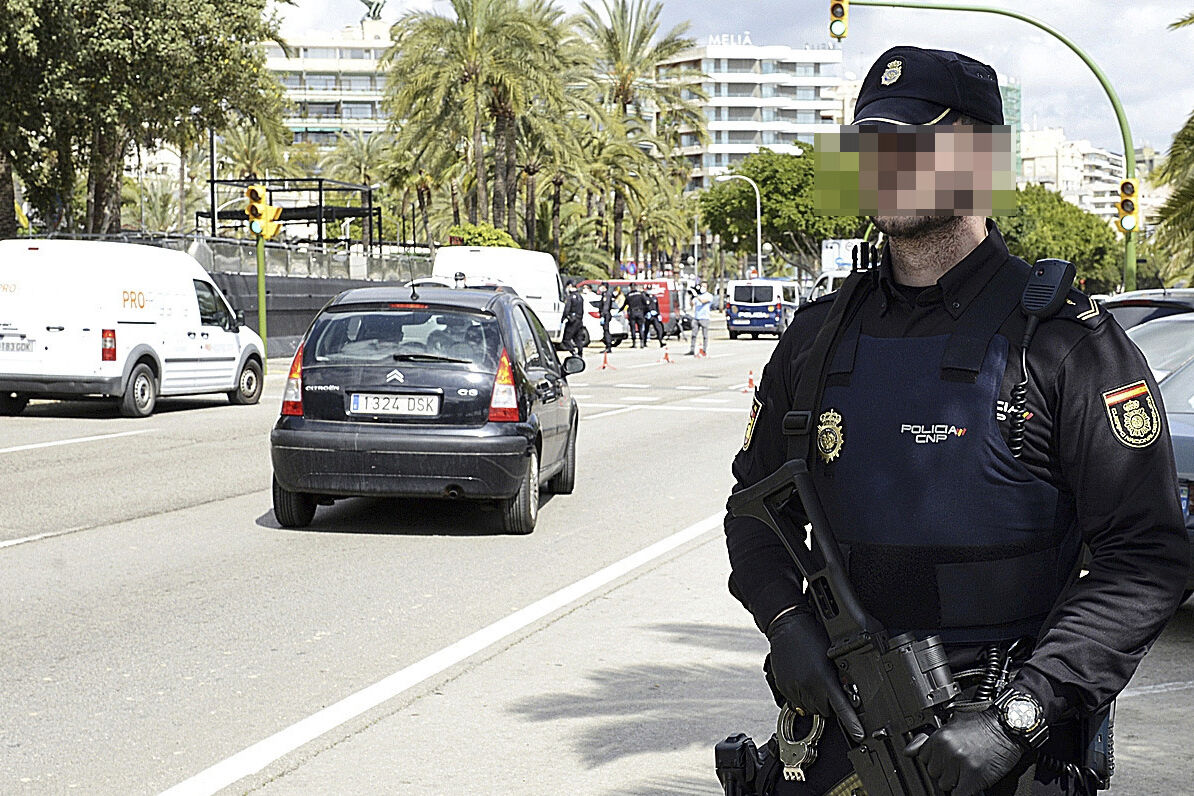 The National Police, in an operation in several provinces against child pornography, has arrested a mother in Mallorca who recorded

, the General Directorate of the Corps reported on Tuesday.

In the operation, called

, 19 minors at risk have been identified who appeared in pornographic videos or photos, some sexually harassed by two others arrested through social networks.

Other identified minors, 12 specifically, recorded themselves in sexual attitudes to share the content through the same channels.

The investigation began in early 2020

as part of the usual investigations that seek to identify and locate minors at risk or victims of sexual crimes.

The agents received information about the presence of images of these characteristics in which a naked child appeared that could be found somewhere in the Spanish geography.

located the minor in Mallorca, where he lived with his mother.

The police found a multitude of videos of a sexual nature of her son on the mother's cell phone, for which she was arrested as allegedly responsible for a crime of producing child pornography.

In other investigations, the National Police learned about the complaint of

for having been victims of a man who forced them to send him sexual photographs with threats and blackmail.

The investigation took the agents to the Malaga town of Marbella, where the perpetrator allegedly resided.

The young man was arrested in the search of his home, where electronic devices were found that contained conversations such as those reported, as well as several photos of adolescents.

Within the framework of this operation, another 12 minors from different Spanish provinces who had recorded themselves in sexual attitudes and had shared that content on social networks were also identified.