In the Kherson region introduced responsibility for discrediting Russian authorities

For discrediting Russian authorities, as well as disseminating false information about them, they will be held accountable in the Kherson region. The corresponding decree was signed by the head of the military-civilian administration (CAA) of the region Vladimir Saldo. 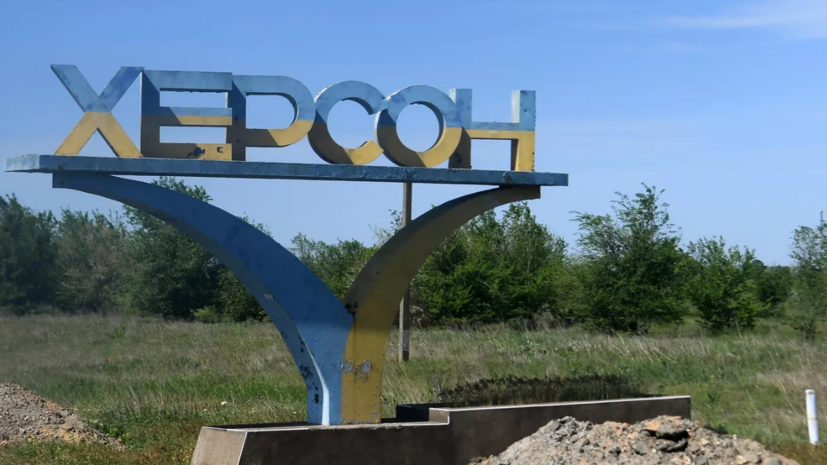 “They will be held accountable for discrediting the authorities of Russia, spreading false information about their actions, promoting terrorism and similar actions,” the region’s CAA Telegram channel says.

For persons who violate the requirements of the decree, liability is provided in the form of forced expulsion from the Kherson region.

A corresponding order was also adopted in the Zaporozhye region, said the head of the military-civilian administration (CAA) of the region Yevhen Balitsky.

The balance previously noted that the Kherson region will continue its course towards integration with Russia, regardless of the position of the EU and the union's refusal to recognize Russian passports issued in the region.