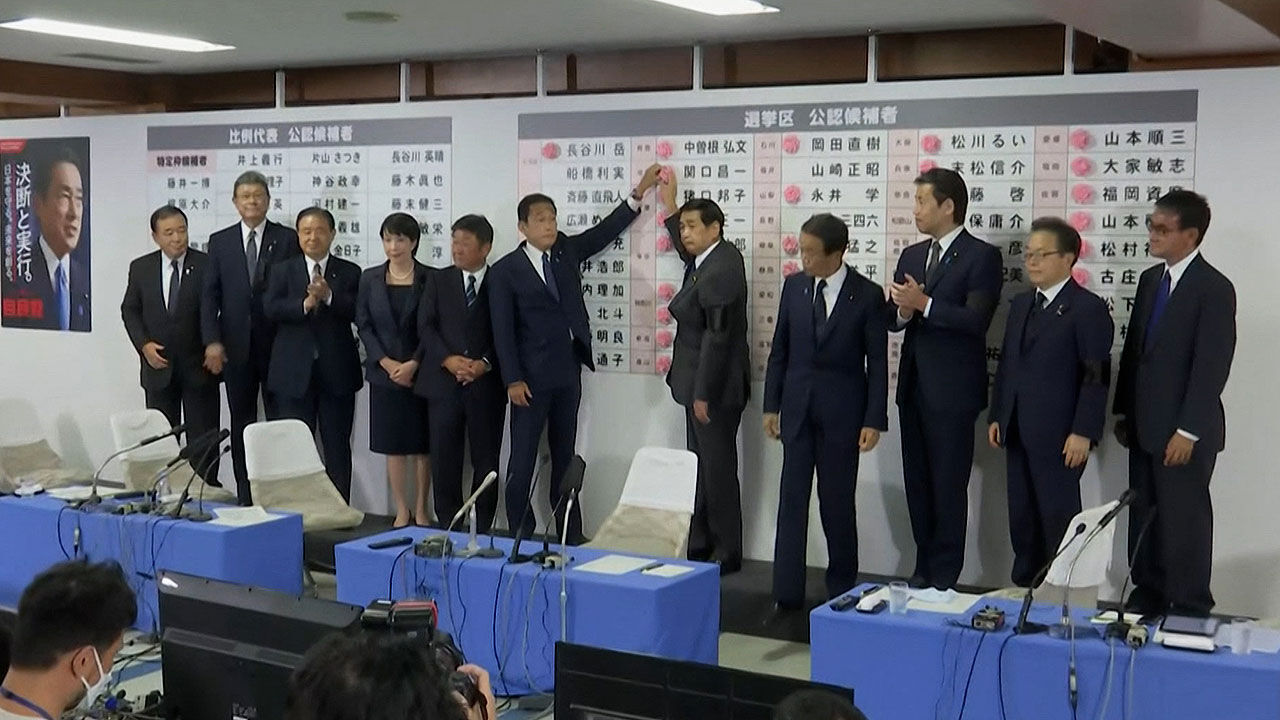 The parties classified as constitutional reform forces along with the Liberal Democratic Party continued to retain their seats at more than two-thirds of the constitutional amendment line.

It is noteworthy whether the speed of constitutional amendment to create a 'war capable Japan' that former Prime Minister Abe had dreamed of will accelerate.

Japanese public broadcaster NHK reported that the LDP secured 63 seats as of 4:50 a.m. in the House of Councilors election held yesterday.

The ruling party has so far secured 76 seats in this election, which consists of the Liberal Democratic Party and the ruling coalition party, and has secured 13 seats to elect 125 seats out of the total 248 seats in the House of Representatives.

If the 70 seats of the ruling party still have three years left in their term, they have already secured 146 seats, achieving a majority of the total seats in the House of Representatives.

Together with the ruling party, the Japan Restoration Society and the People's Democratic Party, which are positive for constitutional amendment, secured 11 seats and 5 seats, respectively, in this election.

Accordingly, attention is paid to whether the constitutional revision work led by the LDP will be realized, such as specifying the Self-Defense Forces in the constitution.

As Japan's election phase is over, the Yun Seok-yeol administration is expected to accelerate the movement to improve relations between Korea and Japan.

Meanwhile, US Secretary of State Tony Blincoln is scheduled to visit Japan today to pay tribute to the death of former Prime Minister Shinzo Abe.