Ukrainian troops fired three shells with a caliber of 155 millimeters into the Petrovsky district of Donetsk. This was reported by the representative office of the Donetsk People's Republic in the Joint Center for Control and Coordination of the Ceasefire Regime (JCCC). 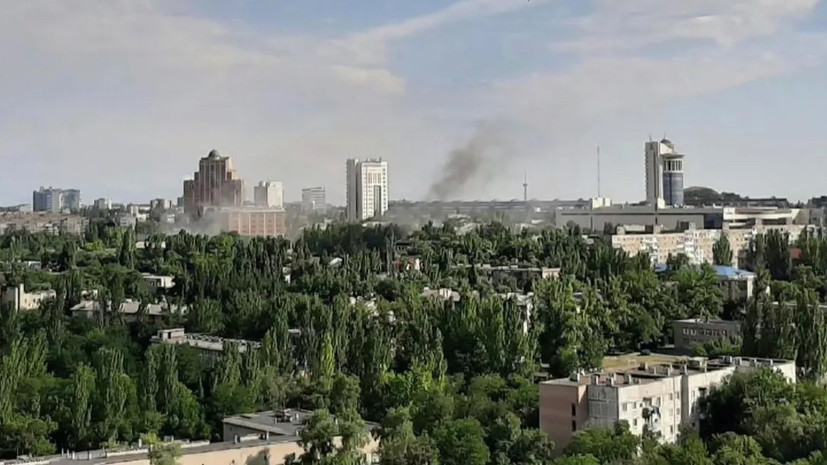 "Fire was recorded from the VFU in the direction: 12:00 - the settlement of Krasnogorovka - Donetsk (Petrovsky district): three shells with a caliber of 155 millimeters were fired," the Telegram says.

During the shelling of the Petrovsky district of Donetsk, a civilian was wounded.