Zelensky believes that Ukrainians are sad because of Johnson's resignation

Ukrainian President Volodymyr Zelensky believes that all Ukrainians are sad because of the resignation of British Prime Minister Boris Johnson. 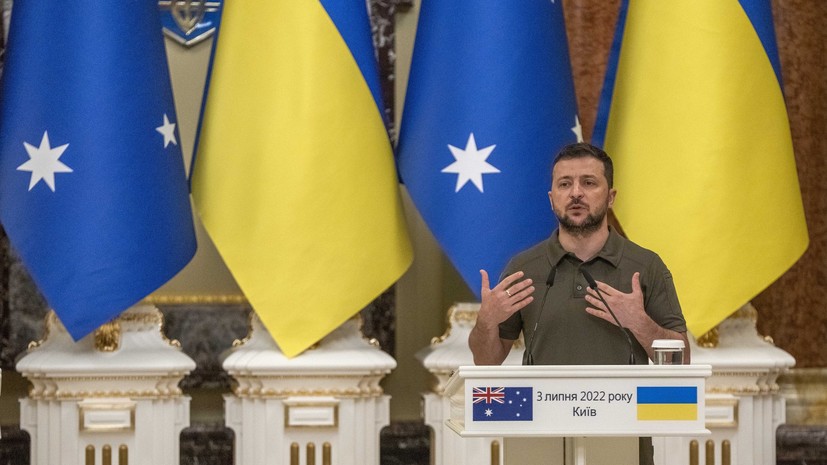 Zelensky wrote about this in Telegram.

“Friend Boris Johnson, all Ukrainians sadly received the news of the resignation of the head of the Conservative Party,” he said.

The Ukrainian president thanked Johnson "for decisive and uncompromising assistance."

On July 7, Boris Johnson announced that he had decided to step down as Prime Minister of Great Britain and leader of the country's Conservative Party.

He will continue to fulfill his duties until the election of a new prime minister of the country.