Spaniard Rafael Nadal suffers from a seven millimeter abdominal tear, but still wants to play his semi-final of the Wimbledon tournament against Australian Nick Kyrgios… 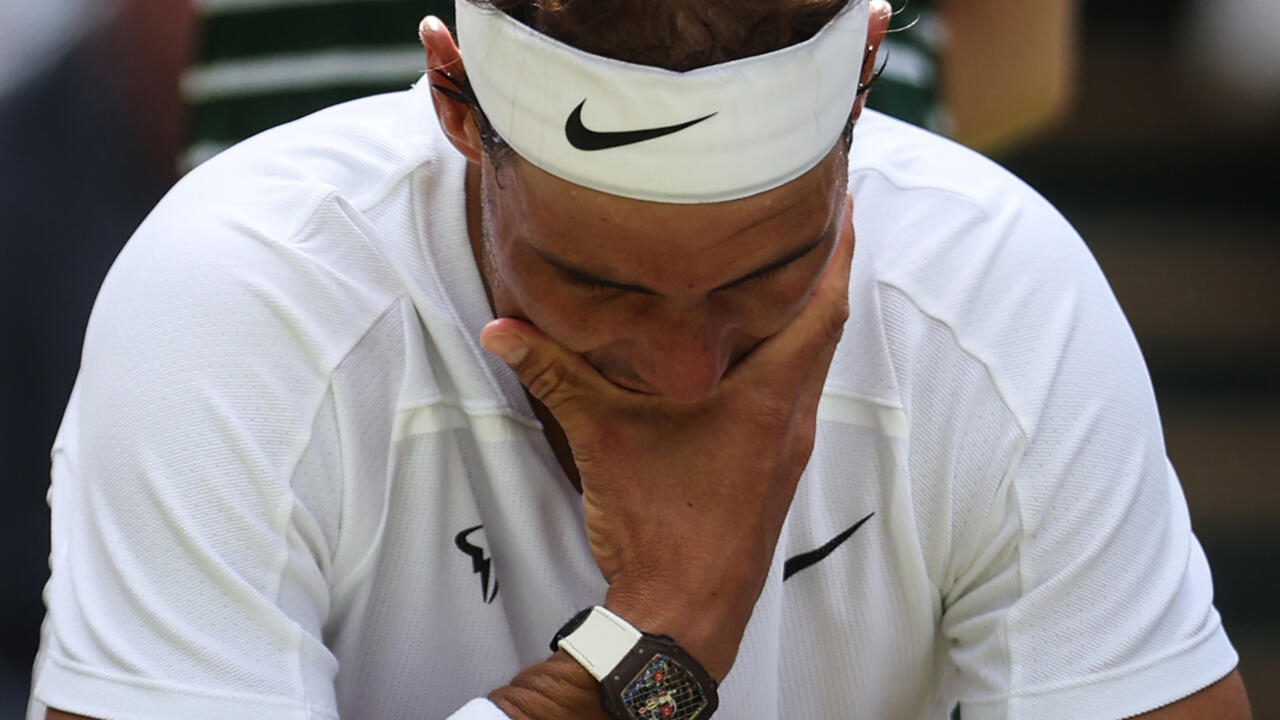 "I don't know," he replied after the match when journalists asked him if he would be able to face Kyrgios (40th).

Marca recall that this is not the first time that Nadal has had to play under these conditions: in 2009, at the US Open, he played the tournament with a two-centimeter long tear and lost against the 'Argentinian Juan Martin del Potro in the semi-finals.