State Duma deputy Sultan Khamzaev proposed to limit the sale of strong alcohol in coastal and park areas in the summer. A copy of the letter addressed to the head of the Ministry of Health Mikhail Murashko is at the disposal of RT. 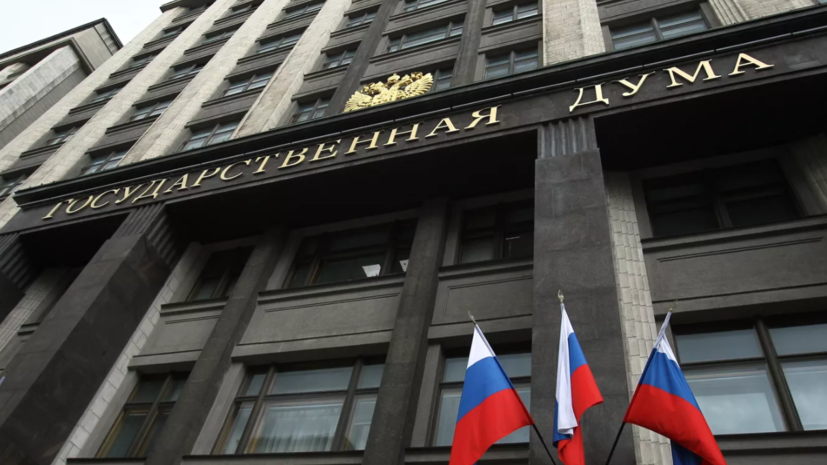 In his appeal, the legislator noted that during hot weather, the load on the human body, including the cardiovascular system, increases.

"The combination of this factor - heat - with the consumption of strong alcoholic beverages can significantly increase the risk of serious health problems, lead to the need for emergency medical care," Khamzaev said.

At the same time, he recalled that in the traditional places of long-term stay of citizens in hot weather - in parks and coastal areas - catering establishments often operate, offering their customers a variety of alcoholic products, including strong drinks.

In addition, the parliamentarian stressed that drunken citizens in recreation areas cause serious public discontent.

Often, "it is the antics of drunken citizens that become the catalyst for criminogenic situations."

“In this regard, I ask you to support the advisability of introducing a restriction on the sale of strong alcoholic beverages with an alcohol content of 20% or more by catering establishments located in park and coastal recreation areas in the summer,” the text of the appeal reads.