Press Secretary of the President of Russia Dmitry Peskov forwarded to the military the question of how Moscow assesses the risks of the outbreak of hostilities by Poland. 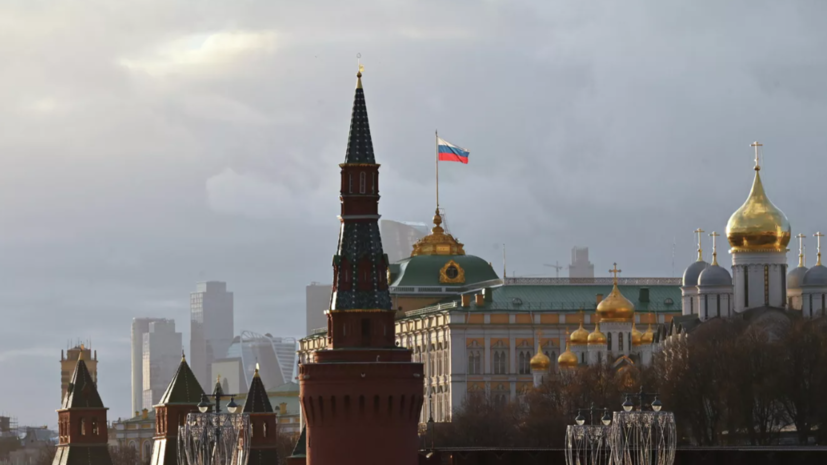 “This should be assessed by our military colleagues,” he said.

On July 6, the head of the Main Intelligence Directorate - Deputy Chief of the General Staff of the Armed Forces of Belarus Ruslan Kosygin called the militaristic actions of the West, including in Poland, in fact, preparation for war.

Former member of the Polish Sejm Mateusz Piskorski expressed the opinion that NATO allies would not support Poland if it sent its troops to Ukraine.