The Guardian: Boris Johnson's departure will not be enough to repair the damage done to democracy

Today's Guardian editorial takes on what it calls Boris Johnson's shameful legacy, saying his gone is not enough to repair the damage done to Britain's democracy, and that a systemic change is needed. 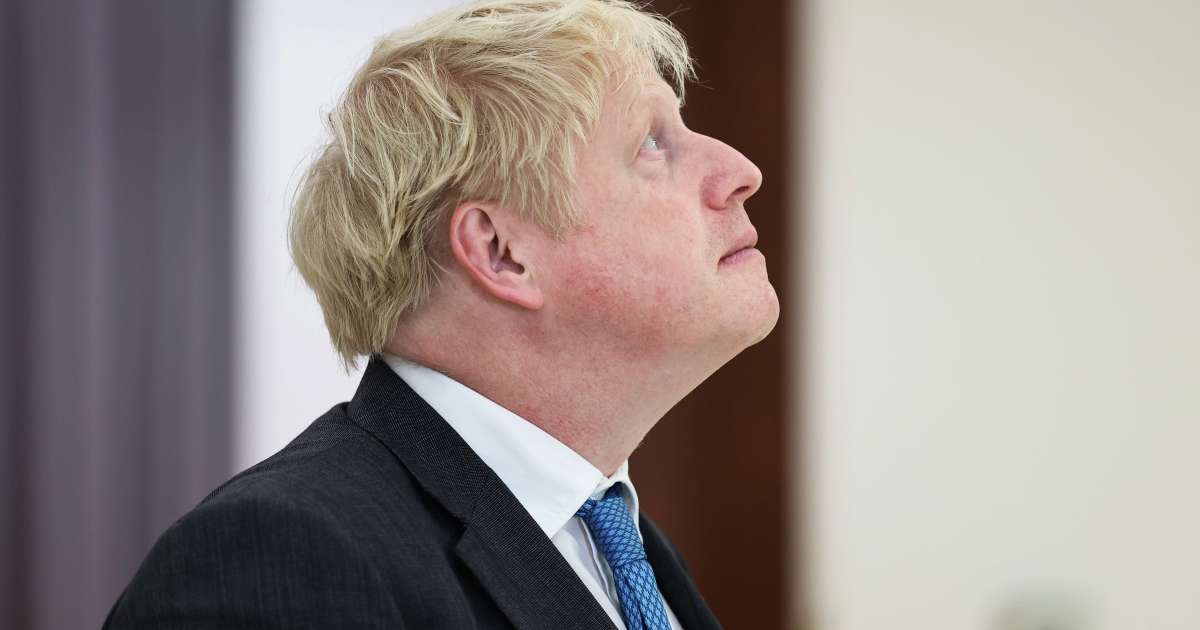 An editorial in The Guardian took on what it called Boris Johnson's shameful legacy, saying that his impeachment was not enough to repair the damage done to Britain's democracy, and that a systemic change was needed.

These developments come at a time when the ruling Conservative Party has been accused of a series of abuses and irregularities in recent months, and the Prime Minister has been criticized for incompetence.

The newspaper accused Johnson of being a deceitful liar, and of being the embodiment of the lies sold by the party that chose to make him the country's leader.

She commented that his resignation would end a sombre and destructive period for democracy after the rules of decency and oral dignity intended to guard against abuse of power and exposed their inadequacies had been exhausted.

The resignations of several ministers in recent days were seen as a useful service in hastening Johnson's departure, although his unfitness for the job was never a secret.

Anyone who followed Johnson's previous career path, she said, could see that it was paved with lies and betrayal, and the damage his narcissistic personality had done to the country was foreseeable.

Anyone who followed Johnson's previous career path could see that it was paved with lies and betrayal, and the damage his narcissistic personality had inflicted on the country was foreseeable.

The newspaper pointed to a pattern of Johnson's abuse of power when he appointed a friend of his on the basis of personal loyalty rather than job suitability, despite allegations of sexual harassment of this person, because Johnson's only concern was to support his position.

However, she felt that his exit would not remove the disgrace his tenure left for the party that put him there.

She added that if conscience was the cause of the torrent of ministerial resignations, it would have started earlier, because many of those who lost confidence in their leader yesterday, Wednesday, were sure that he was still the right man for the position of prime minister a few days ago.

The newspaper pointed out that the real motives for the move were fear of public anger and discontent, because Britain did not have an effective government, while Downing Street focused exclusively on evasive maneuvers to get the Prime Minister out of every day successive crises.

But this has also been the case since the first allegations of the Partygate scandal.

The British newspaper concluded its editorial that this legacy will not be quickly forgotten by voters, nor will they forgive the Conservatives who have long been complicit in pretending that Britain has an effective prime minister and a respected government, which necessitates a more comprehensive change of the system.