The representative of the European Commission, Johannes Barke, said that the EC has not yet sent clarifications to Lithuania on the Kaliningrad transit. 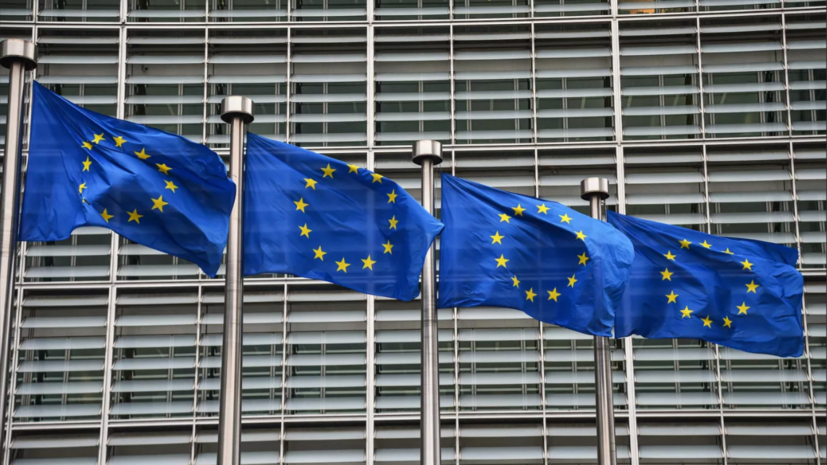 “There was no development compared to last week,” TASS quoted him as saying.

Thus, he answered the question about the situation around the Kaliningrad transit and the clarifications expected by Lithuania on the procedure for applying the transport restrictions imposed by the EU regarding transit traffic between different Russian regions.

Earlier, adviser to the President of Lithuania Asta Skaisgirite said that the country's authorities would not agree to the establishment of green corridors for the transit of goods to the Kaliningrad region.

The governor of the Kaliningrad region, Anton Alikhanov, commenting on the situation with the restriction of transit through Lithuania, said that only threats of retaliation can achieve something from the other side.