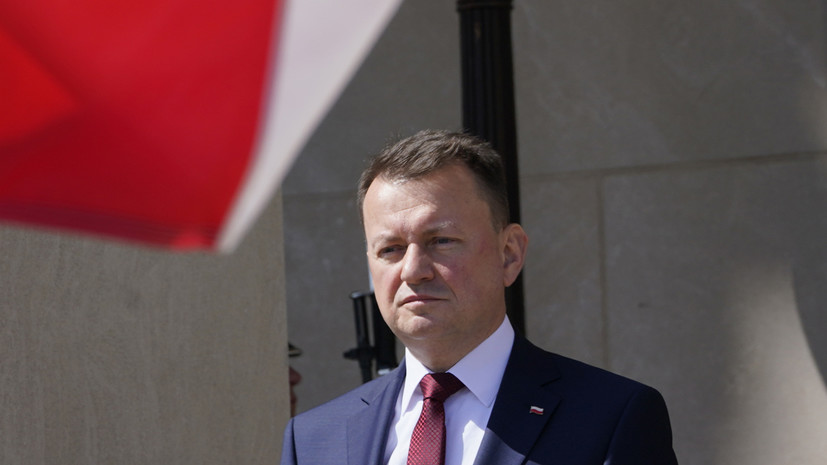 He also called it the result of strong relations between Warsaw and London and "concern for the security of the eastern flank."

Thus, he commented on Melnik's statements about Stepan Bandera.