Eid al-Adha is associated with red meat, and why not. Muslims in the world sacrifice what they can afford, but that requires attention to the way meat is prepared, cooked, and then eaten, in order to make it a food that benefits the body, not a disease that harms it and makes it need medicine later. 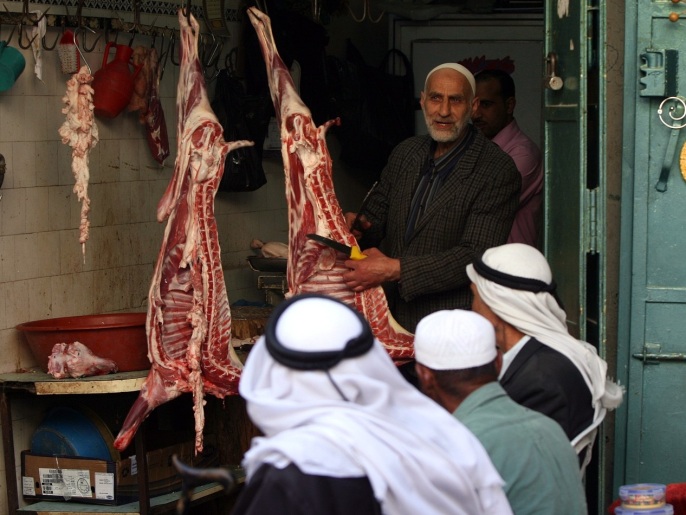 Eid al-Adha is associated with meat, and why not and in which Muslims sacrifice, whether in Mecca or in the rest of the world, but this requires attention to the way meat is prepared, cooked, and then eaten, in order to make it a food that benefits the body, not a disease that harms it and makes it need medicine later.

It is the custom among many that breakfast on the morning of the first day of Eid is a dish made of red meat, from lamb, sheep or camel, which is usually from the meat of the sacrifice that one has offered or from what one has bought the day before and attended the night before.

The methods of preparing meat vary, some of them cut it small and fry it with onions, and some of them like it fried alone to ensure that it does not mix with other types of vegetables, and there are others who cook finely chopped meat with tomatoes, so they get a red stew with the color of dark meat.

There are several medical data linking red meat consumption to a range of diseases such as colon cancer and heart disease, and although the mechanism of this relationship is not fully understood yet, these data can make you think twice before putting a second piece of meat on your plate.

The past decades have witnessed a global rise in the consumption of red meat, due to modern livestock breeding, which provided it on a large scale and at a relatively acceptable price within the reach of the majority of people.

In return for not eating enough legumes such as lentils, beans, vegetables and fruits, with their content rich in vitamins and fiber.

And because red meat, no matter how delicious, seasoned, and cooked to perfection, is not more expensive than your “meat” and your health, and because its taste is not more delicious than the taste of health and wellness, we advise you to:

And remember on Eid as on other days that it is not important what you eat, rather what is important is what you do not eat, so if you eat less of your sacrifice, this means that you will have a larger amount to send to your family and friends, as you take care of your health to spend with them beautiful holidays and long times, in which you return. You have the Eid Takbeerat and you are in good health and wellness.