Ministry of Defense: the national battalion "Kraken" refused to comply with the order of the Ukrainian command

The Ukrainian nationalist battalion "Kraken" refused to comply with the order of the command and advance from Kharkov to Pokrovskoye. 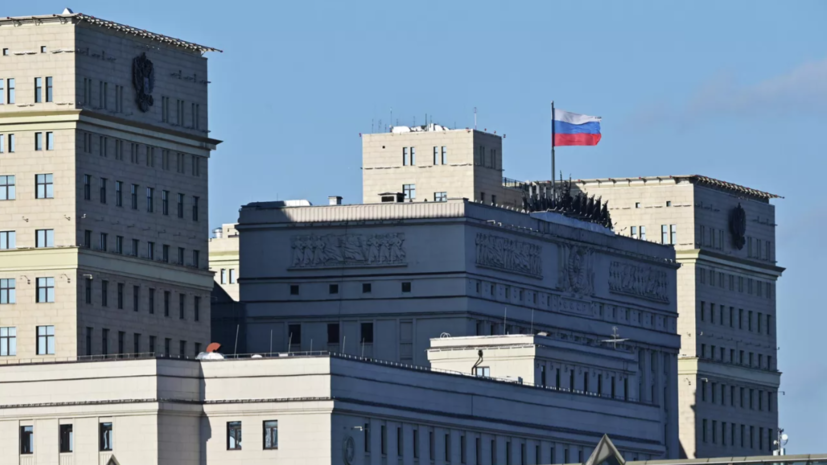 The Ministry of Defense of Russia informs about this.

According to the Russian Defense Ministry, on July 7, the 226th Kraken Battalion was ordered to move to the Pokrovsky area under the authority of the Soledar operational tactical group.

“But the command of the nationalists and the militants refused to carry out this order,” the military department said.

At the end of June, the Ministry of Defense reported that up to 100 militants of the Nazi formation "Kraken" and about ten units of military equipment were destroyed in the area of ​​\u200b\u200bthe settlement of Pitomnik in the Kharkov region as a result of a strike by Russian artillery.

Before that, it was reported that in the Kharkiv region, the Kraken militants were conducting punitive raids.