MEP Stéphane Séjourné candidate for the head of Renaissance

Called by Emmanuel Macron to "reinvent a new party", the MEP Stéphane Séjourné formalized his candidacy on Thursday for the head of the future presidential party Renaissance in an interview granted… 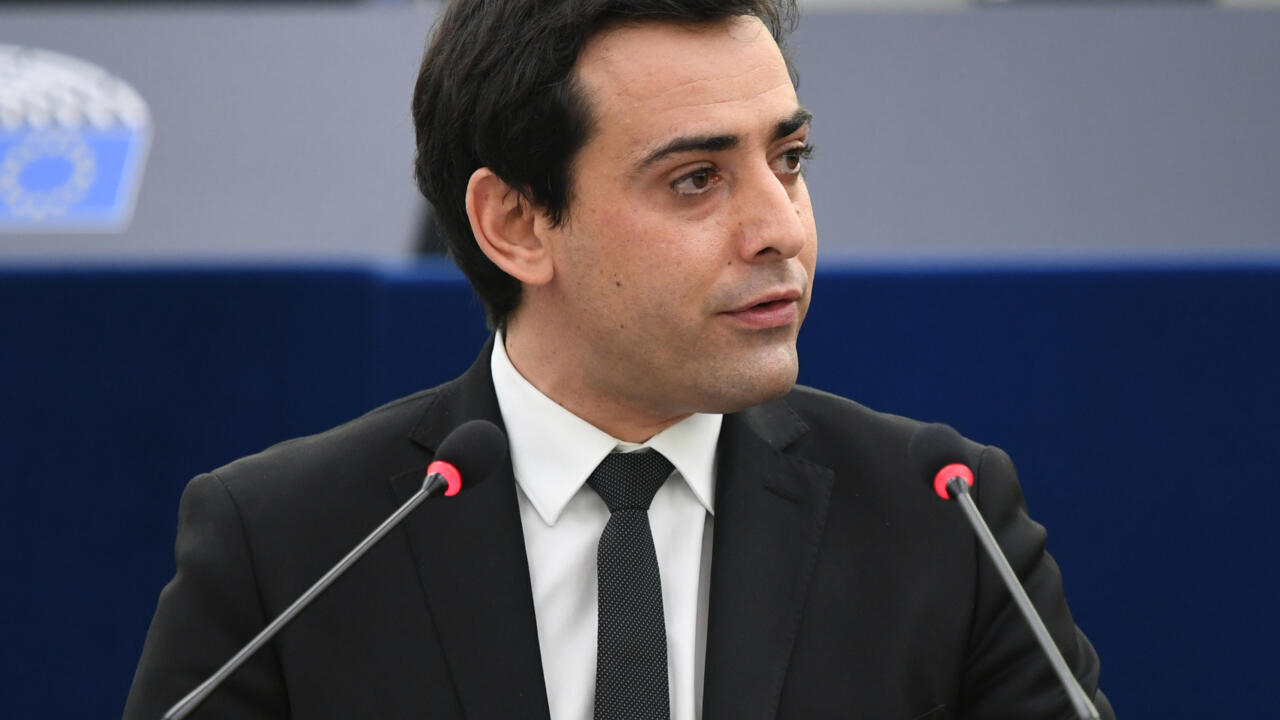 "The President of the Republic asked me to reinvent a new party", confides the current leader of the macronist group Renew Europe in the European Parliament, declaring himself "candidate to fulfill this function" and wishing to see the Renaissance party "operational at the start of the school year".

The current presidential party La République en Marche (LREM), created by Emmanuel Macron in 2016, must change its statutes and name by the beginning of September to become "Renaissance", a new banner to also prepare the succession of the head of the State which begins its second five-year term.

According to Mr. Séjourné, this is not a total overhaul of the party.

"We will have to review the principles that have forged our political commitment for five years", but above all "rediscover the spirit of conquest of 2017, the taste for risk, political overcoming, the field" and "confidence in militant action “, he advances.

In this perspective, the current MEP would succeed Stanislas Guerini, now in charge of the ministerial morocco of Transformation and the Public Service in the Borne II government, and ensuring the interim of LREM until the adoption of the statutes.

Not without a nod to the current tensions between the majority and certain branches of the opposition, the 37-year-old elected official intends to make "sensitivities" (currents of ideas) "exist" without "constraining" them, with " political overcoming" and "ideological coherence" without which "radicalism will prevail", he fears.

To move forward, "we will try to learn from our mistakes" recognizes Stéphane Séjourné, promising for example the "decentralization" of party members previously grouped in a single Parisian building.

"We will attach a council of local elected officials to the national management," he adds in Le Figaro.

As to whether the next leader of Renaissance ex-LREM will be the candidate nominated for the 2027 presidential election, "nothing is written", he says.

"We will have to think about how it will be appointed when the time comes, probably after the 2024 European elections".