Matvienko: The Federation Council will consider the issue of joining the DPR and LPR to Russia in case of referendums

Chairman of the Federation Council of Russia Valentina Matvienko said that the upper house of parliament will consider the issue of joining the DPR, LPR, liberated Ukrainian territories into Russia if their inhabitants decide to hold appropriate referendums. 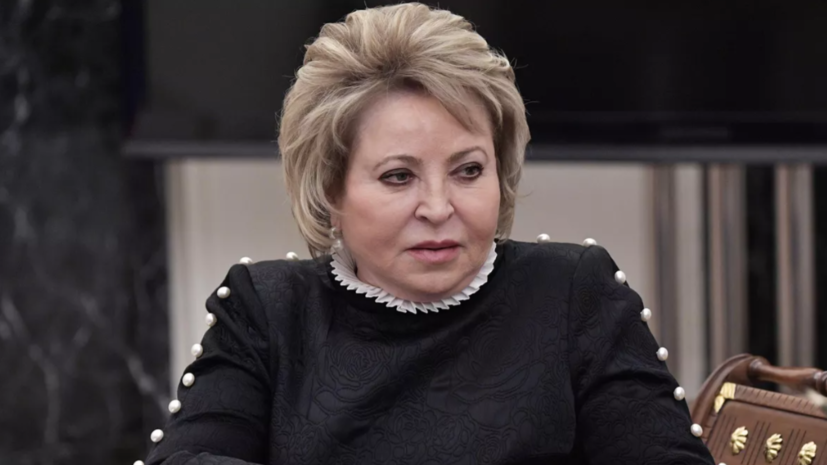 She stated this during a press conference.

The speaker of the Federation Council urged not to rush things and wait for the decisions of the residents of these territories.

“When referendums are held, and this will be decided by parliaments, we are ready to meet at any time and consider appeals,” RIA Novosti quotes Matvienko.

Earlier, the head of the DPR, Denis Pushilin, noted that it would be expedient to hold a referendum on joining Russia in the Donbass only after reaching the constitutional borders of the Donetsk and Lugansk People's Republics.

Deputy Chairman of the Security Council of Russia Dmitry Medvedev earlier in an interview with Al Jazeera announced Russia's intention to carefully analyze the will of the inhabitants of Donbass on the issue of possible entry into its composition.