Boris Johnson has announced that he has decided to step down as British Prime Minister and leader of the country's Conservative Party. 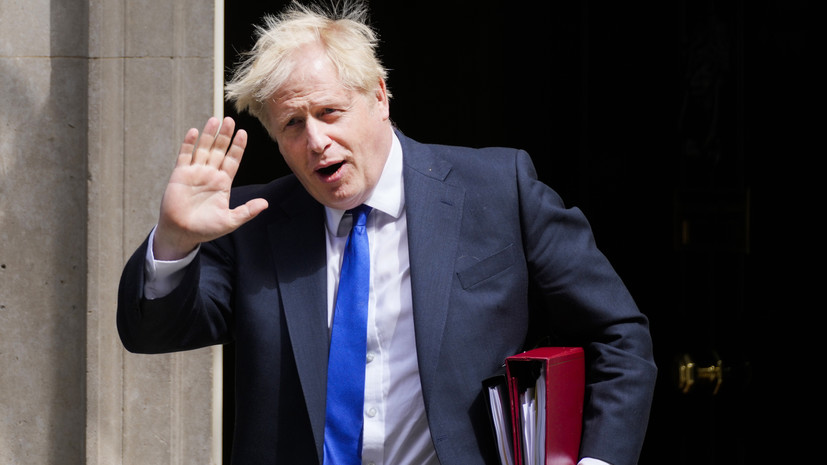 It is reported by Sky News.

Johnson also noted that he fought to continue in office, as he "felt it was my job, my duty, my duty to you."

According to him, he will continue to fulfill his duties until the election of a new prime minister of the country.

Earlier it was reported that Boris Johnson may step down as Prime Minister of Great Britain on July 7.

It is assumed that the new leader of the British Conservative Party will be appointed by October.