The man who is suspected of the murder in Visby, is a resident of Kalmar County according to information to SVT. The victim was Ing-Marie Wieselgren, doctor and psychiatry coordinator at SKR. 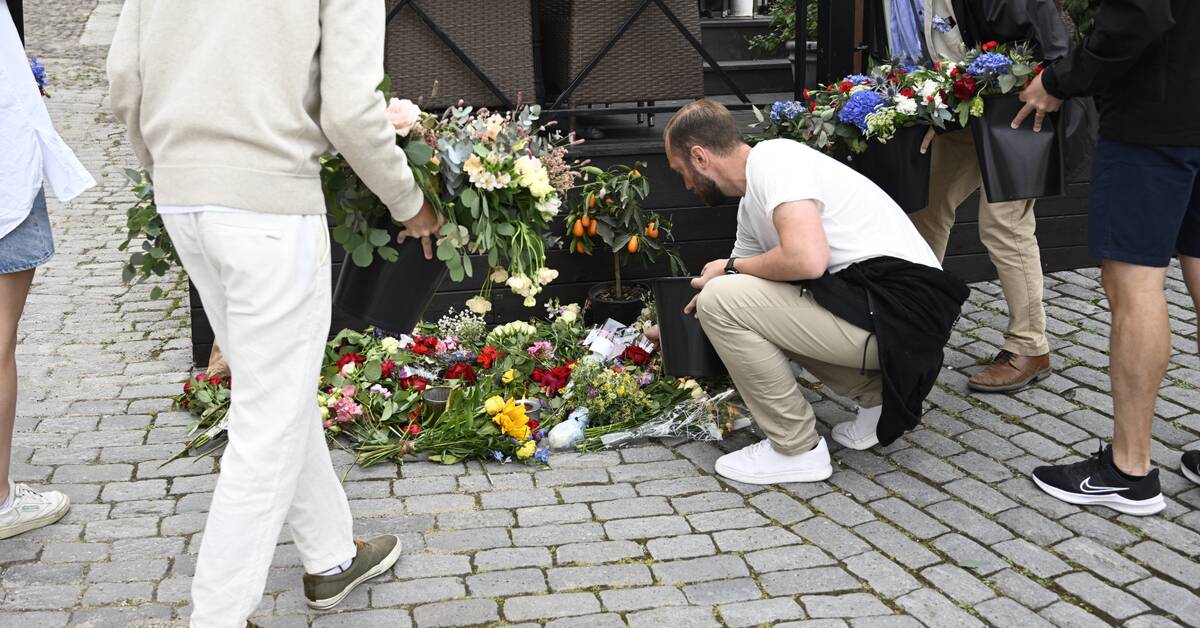 The knife attack occurred on Wednesday afternoon in the middle of Almedalen Week at Donners place in Visby.

The victim, the 64-year-old chief physician and psychiatric coordinator Ing-Marie Wieselgren, was first taken to hospital, but was confirmed dead later that evening.

The man suspected of the murder is 33 years old.

He was arrested near the crime scene and, according to information to SVT, has connections to the Nazi Nordic resistance movement, NMR.

The man must have been active in NMR for several years, according to information to SVT, Expressen and Aftonbladet.

He is also said to have participated in their demonstrations and written for their online magazine Nordfront.

The man, who has previously been unpunished, has been arrested on probable cause on suspicion of murder.