Former Pentagon analyst Karen Kwiatkowski told RIA Novosti that the Armed Forces of Ukraine were unable to use Western weapons, so the resale of weapons by Kyiv on the black market was predictable. 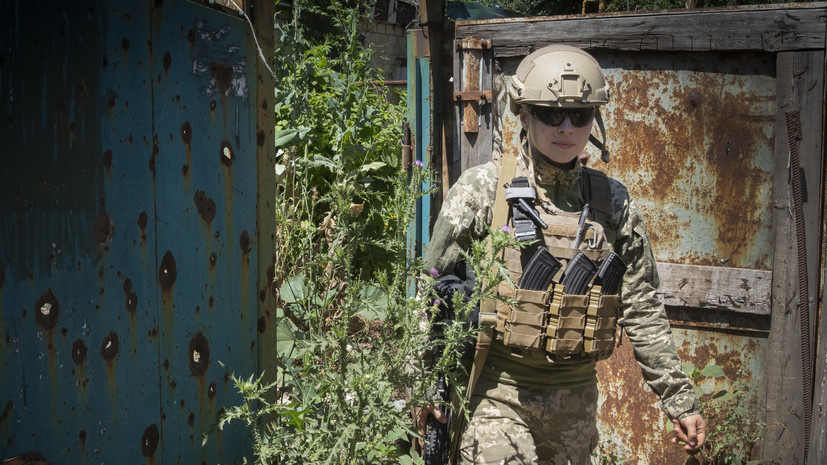 Kwiatkowski noted that many types of weapons and equipment that were supplied to Kyiv by the United States and other Western countries "simply could not be effectively used by the Armed Forces of Ukraine."

She explained that the possibilities for the Ukrainian troops to use such weapons are limited due to insufficient training of military personnel, problems with logistics and the ever-dwindling size of the Ukrainian army.

It is also noted that given the availability of Western weapons, interested individuals and criminal groups can sell them.

Earlier, the head of the Russian Defense Ministry, Sergei Shoigu, said at a conference call that some of the weapons supplied by the West to Ukraine had already entered the black market.