Five people, including one child, were injured in an accident with a sightseeing bus in Sochi. This was reported in the prosecutor's office of the Krasnodar Territory. 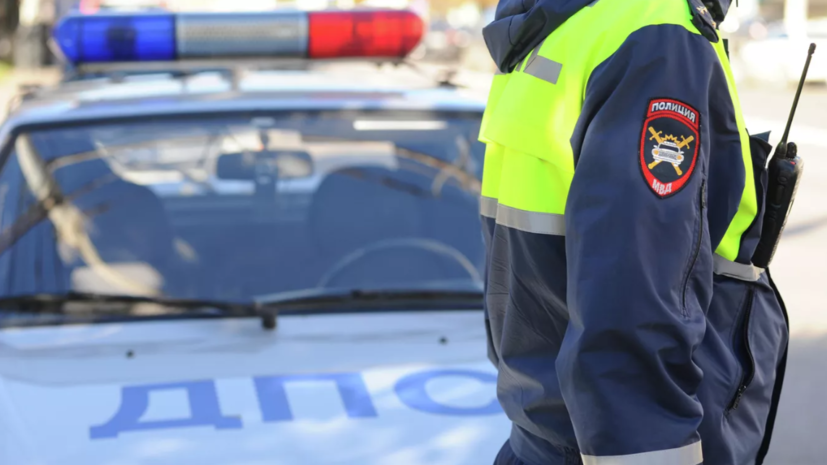 “It has been established that as a result of a collision between three cars and a tour bus, an accident occurred, during which five people were injured, including one boy of 12 years old,” RIA Novosti reports.

It is noted that the victims were taken to medical facilities.

Earlier FAN wrote that the Investigative Committee opened a case after an accident involving a bus and a truck near Chelyabinsk.