Chayo Mohedano's husband has already collected 150,000 euros from La Fábrica de la Tele for not bringing them to trial after issuing their police file

The amount for which Andrés Fernández, husband of Chayo Mohedano, agreed not to go to trial with La Fábrica de la Tele and three other producers: Mandarina and... 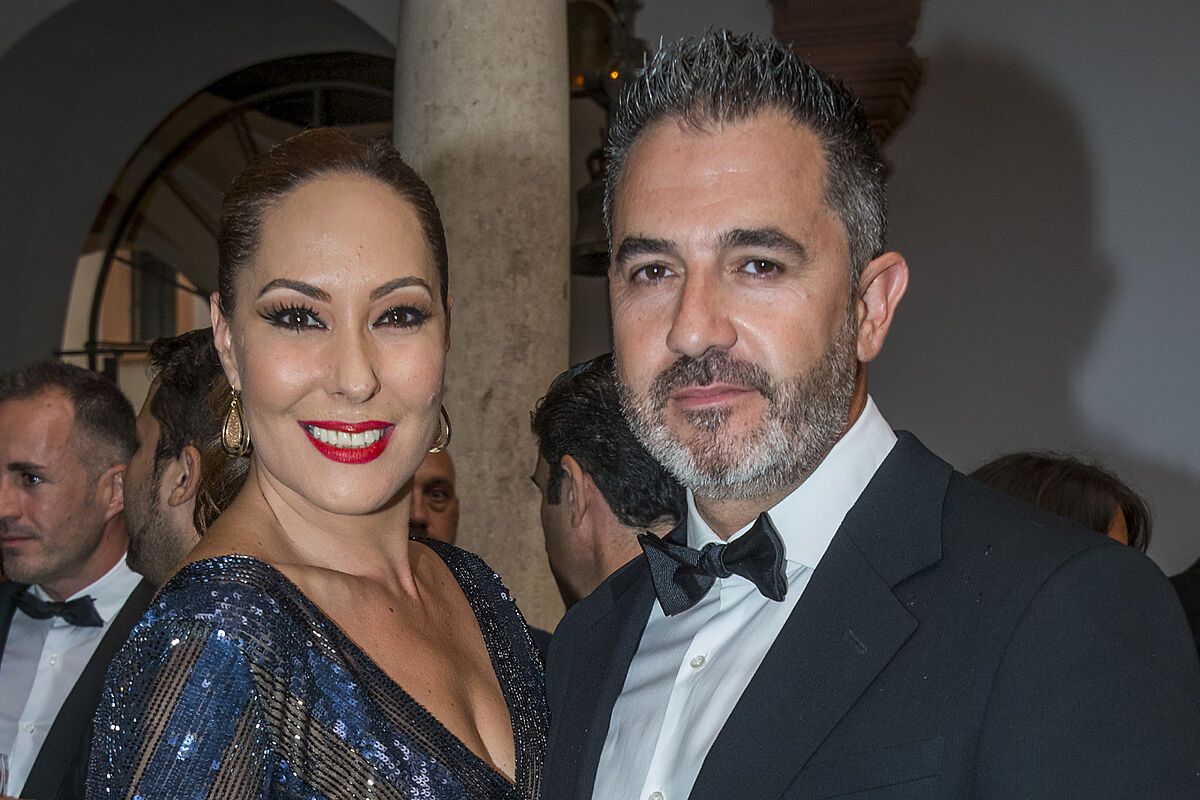 The amount for which Andrés Fernández, husband of Chayo Mohedano, agreed not to go to trial with La Fábrica de la Tele and three other production companies: Mandarina and Cuarzo, has already transpired.

and others from the chain made his police file public in full direct.

Chayo's husband is considered by the investigators to be

the first victim of this illegal espionage plot

on celebrities allegedly concocted by the

, under the orders of the directors of the heart program.

This compensation will have to be paid by the three defendant production companies: Mandarina, Cuarzo and La Fábrica de la Tele, which have also agreed in court not to speak of Andrés Fernández or Chayo Mohedano again on their television spots.

Since they revealed their pending cases with the justice in

simply for marrying whomever he married, Chayo's husband has not stopped in his efforts to take La Fábrica to court with the intention of even

However, in the end his victory has not gone through winning the trial that was scheduled for Monday June 13 in Madrid.

The accusation and the defense of the defendants

have finished dispatching the matter with money already paid

Very active in networks until that date, Chayo has not spoken again about it.