British Foreign Secretary Liz Truss interrupts her visit to the G20 summit in Indonesia and returns to London. 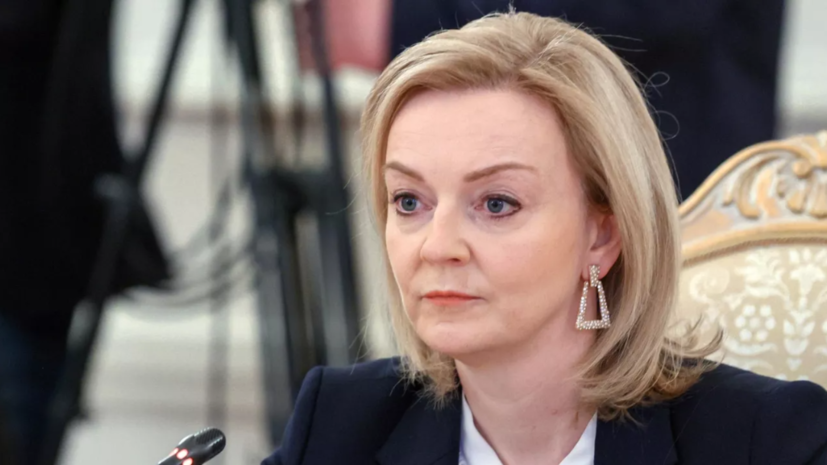 Sky News writes about it.

It is noted that Truss flew to Indonesia the night before, now she has an 18-hour journey back.

Earlier it was reported that a statement by British Prime Minister Boris Johnson amid reports of his possible resignation is expected around 14:00 Moscow time.