During the presidential couple's visit to the NATO summit in Spain, the spouse of the personnel secretary accompanied the controversy, but the president's office maintained that it had no plans to create a second annex to assist Ms. Kun-hee Kim. 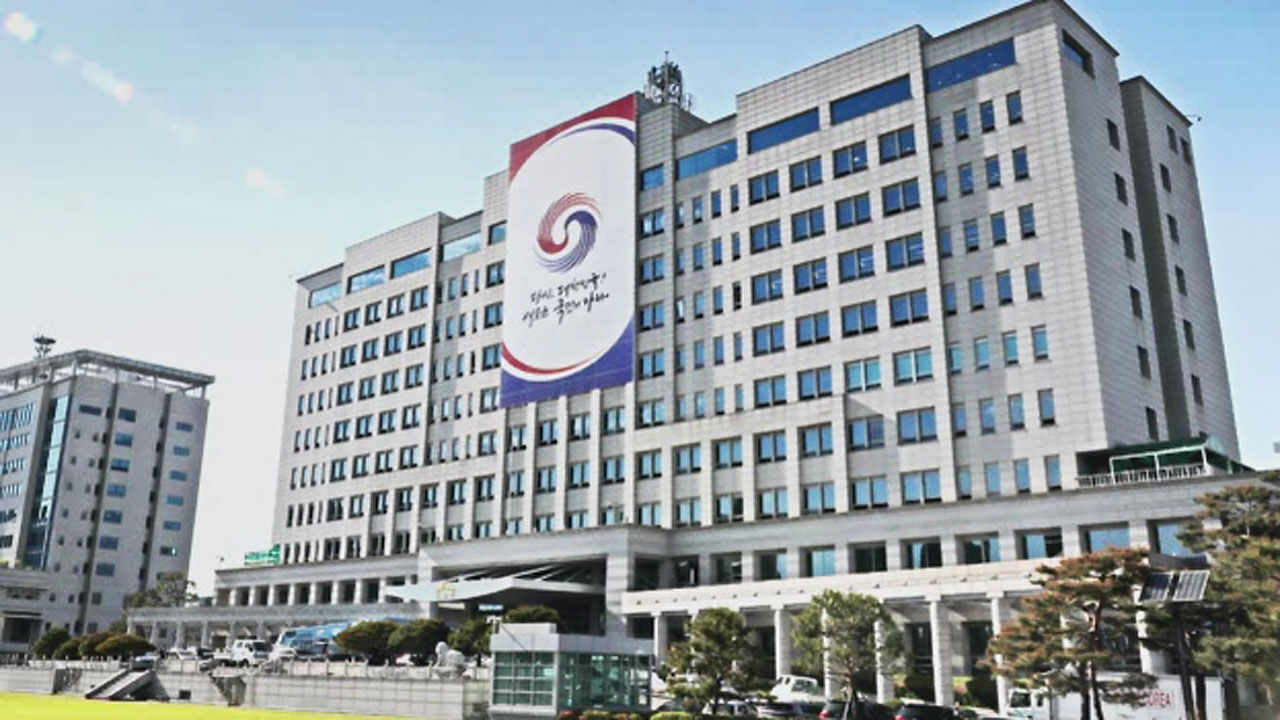 the president and his wife visited the NATO summit in Spain, the husband and wife of the personnel secretary accompanied the controversy.

There are voices that it is urgent to introduce a 'special inspectorate' prescribed by the law, even in order to prevent controversies.

This is a report by reporter Choe-woon Choi.

Prior to the president's visit, Mr. Shin Mo, spouse of personnel secretary Lee Won-mo, who went to Spain prior to the visit and accompanied him to the NATO summit schedule.

Even though she has no titles, she has been issued an official passport with 'other attendant' status.

The president's office has not been able to give a clear answer on what specifically Mr. Shin did in Spain, and why Mr. Shin had to participate separately from the diplomatic experts.

One person who had seen Mr. Shin in Spain told SBS that Mr. Shin did not speak much English and was often discussing with the Ministry of Foreign Affairs staff.

In response to the point that it is necessary to establish a second annex dedicated to the wife, rather than using civilians who are difficult to control for public affairs, the presidential office dismissed it, saying that the current annex of the president's office can sufficiently support the wife's schedule.

The Democratic Party has warned that it will not stand by the presidential office's non-election politics.

[Park Hong-geun/Democratic Minority Leader: The more the public system becomes ineffective, the more the national system will become disorganized due to the blind loyalty competition for the individual in power.]

There are also opinions that it is urgent to introduce a 'special inspector' prescribed in the law to prevent further controversy.

The special inspectorate can independently inspect the president's spouse and relatives within fourth degree of relatives for personal solicitation, etc., but it has been vacant for nearly six years, including the Moon Jae-in administration.

At the end of May, the presidential office said, "If the National Assembly recommends a candidate, President Yoon will appoint it."