The weekly session of questions to the Prime Minister has just ended in the British Parliament. A particularly brutal session after a wave of resignations, mainly ministerial assistants,… 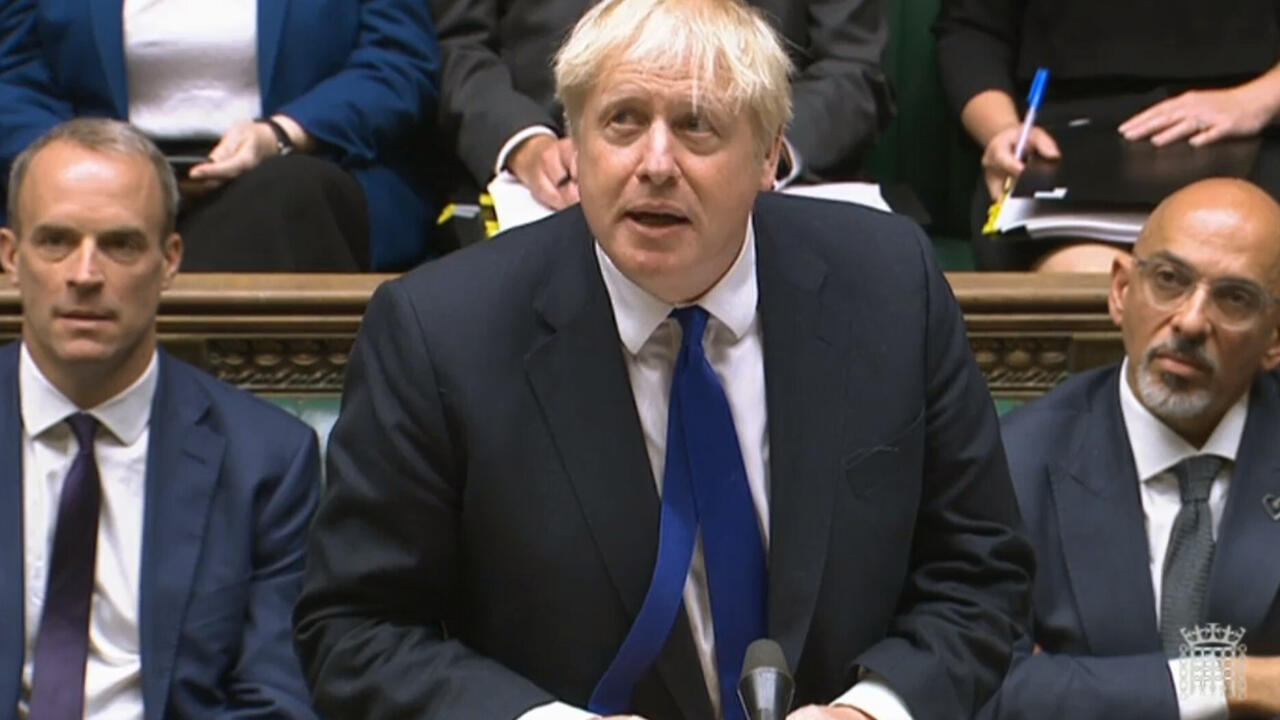 The weekly session of questions to the Prime Minister has just ended in the British Parliament.

A particularly brutal session after a wave of resignations, mainly ministerial assistants, but especially two heavyweight ministers, in less than 24 hours.

A wave of resignations following a new sex scandal among the Conservatives.

The leader of the opposition did not hold back his blows against the Prime Minister: "

not an ounce of integrity

defender of the indefensible

This deputy in charge of party discipline had been appointed despite accusations of sexual assault.

Keir Starmer: "A minister was accused of sexually assaulting a young man who said 'He grabbed my arse and slowly moved his hand in front of my groin.'

"This is a reminder to those propping up the prime minister, who knew the minister had committed predatory behavior."#PMQs pic.twitter.com/lQ2NdJ1bG0

Facing the opposition, on the government bench, gray mines, closed.

The Prime Minister kept his eyes downcast during questions from the opposition and renewed his refusal to resign: “

I have a mandate and promises to keep

Too much is too much

The session was followed by a speech by the now ex-Minister of Health, who resigned on Tuesday.

Sajid Javid explained that the line between loyalty and integrity had become too fine, and that he could no longer give the benefit of the doubt to his leader.

Too much is too much

”, towards his former colleagues who refused to leave the government.

Since his departure on Tuesday evening, 18 deputies have left their posts in the ministries.

Distinguishing between loyalty and integrity has become impossible in recent months.

And I will never risk losing my integrity.

The events of the past month have made it increasingly difficult to be on the Prime Minister's team.

It is not fair that ministers are obliged every morning to defend a line that does not hold water and it is not fair vis-à-vis the Conservative voters who rightly expect best practices from the party they support.

We have come to a point where we understand that enough is enough.

I welcome the Prime Minister's acknowledgment last night that he could have handled the way appointments are handled better.

But I'm afraid the reset button can only work a certain number of times.

Sajid Javid: 'Events of the past month have made it increasingly difficult to be on the Prime Minister's team'

►Also read: In the United Kingdom, "