The social network Twitter has just filed a legal action against the State to contest requests for the removal of content on its platform. American society is in confrontation with the Indian state… 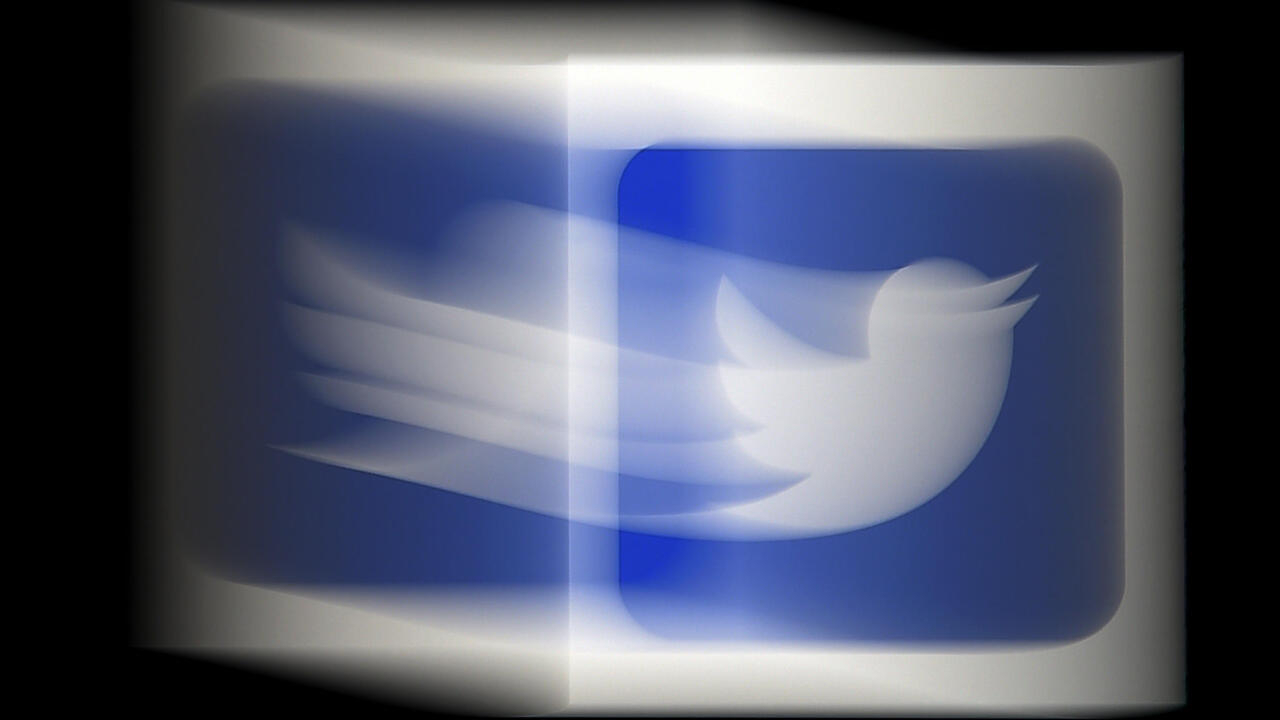 (Archivo) This illustration of a photo from the archive showed a logo of Twitter mostrado in a mobile phone on the 10th of 2020, in Arlington, Virginia.

The social network Twitter has just filed a legal action against the State to contest requests for the removal of content on its platform.

The American company has been in confrontation with the Indian state for more than a year, but this is the first time that it has directly challenged its orders in court.

Requests to remove content appear to us to be illegal.

Here is a summary of what Twitter claims before the Bangalore Court of Appeal.

Indian law allows the government to censor online messages in cases of national security or to prevent serious crimes, but the social network maintains that many state requests are abusive, such as the one asking for the suspension of accounts of opposition political parties or journalists.

Which, according to Twitter, violates the freedom of expression guaranteed by the Indian Constitution.

Authorities have threatened in recent months to have Twitter executives in India arrested if they do not obey its demands to take down content.

Police recently visited the company's offices, which was seen as intimidation.

Twitter is therefore trying to counterattack, taking the judges as a witness, in order to better define the fine line that separates the need for security and the right to freedom of expression in India.