The judge in the Pegasus case has ordered the CNI to keep "all the information" extracted from the phones of members of the Government spied on with that tool... 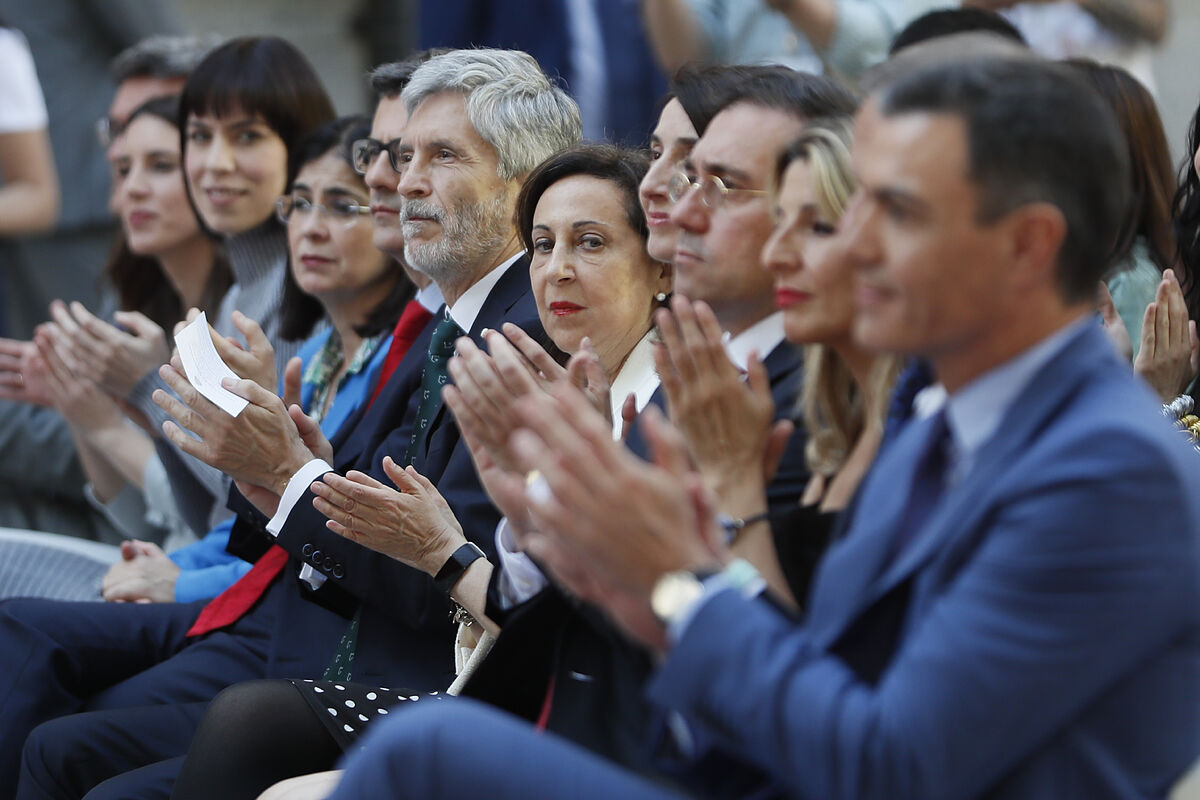 The judge in the Pegasus case has ordered the CNI to keep "all the information" extracted from the phones of members of the government spied on with that computer tool.

The order of Judge

contained the terminals of the Prime Minister, Pedro Sánchez, and the Defense Ministers,

The judge of the National High Court explains that, along with the complaint from the State Attorney, four reports were attached regarding the analysis of the devices of the four affected, in which "a backup" of the devices was made, as well as as a physical dump of the disks.

"That is why the need arises to retain and preserve the effects or instruments related to the crime investigated in this case. Therefore, it is appropriate to agree on the conservation, at the disposal of this judicial body, of all the verified information dumps on the referenced telephone terminals, as well as any information that may have been extracted from them, and reports of all kinds, whether preliminary, final, or of any other type, prepared for this purpose," the judge indicates.

The judge has adopted the measure on the same day that he should be questioning the Minister of the Presidency,

However, the minister took advantage of the privilege that the law grants to members of the Government to be able to testify in writing.

The judge proposed that he do so by videoconference on the day and time he wanted, estimating that this would be more useful for the investigation.

The minister maintained that he would declare in writing the questions that are sent to La Moncloa.