The fire broke out at an oil depot in the Kirovsky district of Donetsk as a result of shelling by the Armed Forces of Ukraine, the DPR representative office at the Joint Center for Control and Coordination of the Ceasefire (JCCC) said. 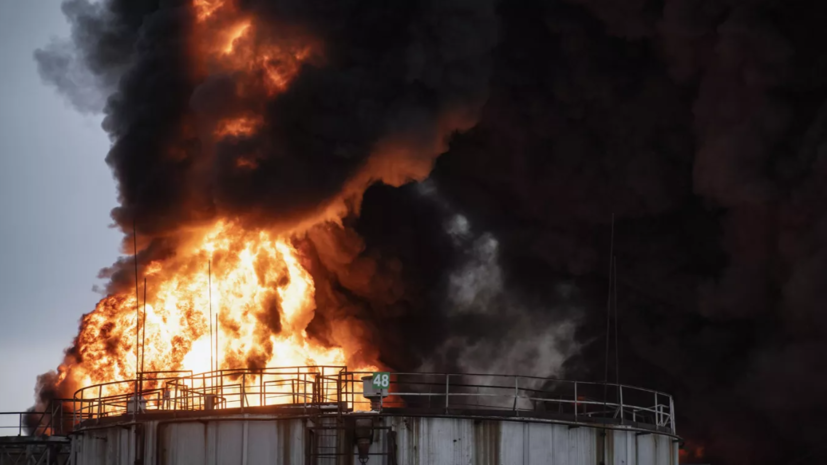 It is noted that the Armed Forces of Ukraine attacked an oil depot in the Kirovsky district of the city on Neftyanaya Street.

“As a result of the hit of VFU ammunition, a fire was recorded on the territory,” the representative office said in a Telegram message.

Earlier, the DPR said that the Ukrainian military fired ten shells from Gradov at Yasinovataya.