Strike at the SNCF to demand a rise in wages, traffic disrupted

A strike by SNCF employees, who are demanding a salary increase in particular, disrupts traffic on Wednesday. The management has planned a round table with the unions. 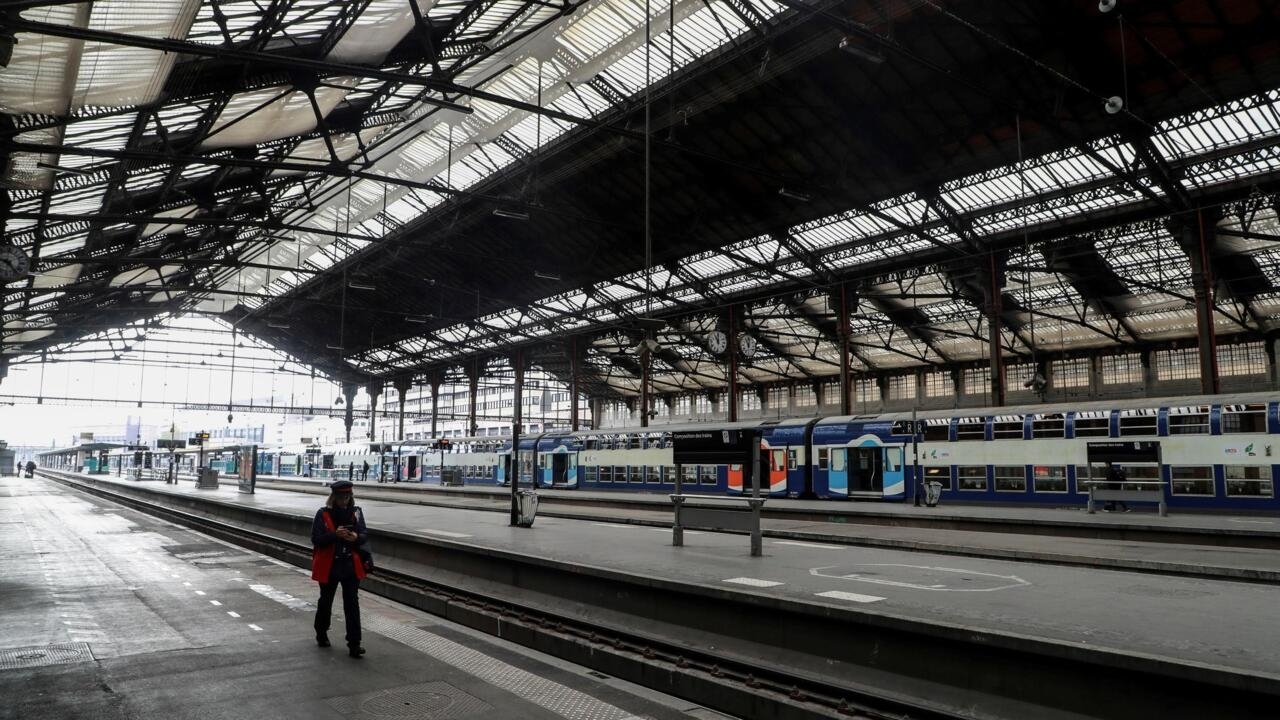 Three out of four TGVs circulating on certain lines, and two out of five TERs: the strike of SNCF employees demanding in particular an increase in their wages disrupts, Wednesday, July 6, the departure on summer vacation for many travelers.

The traffic is "in line with forecasts and everything that is planned is rolling," SNCF told AFP shortly before 8 a.m.

Two Ouigo out of 3 are maintained, while international traffic (Eurostar, Thalys, Lyria) is "normal" or "almost normal".

We invite travelers who can to encourage teleworking, cancel or postpone their trips planned for this day.

TGV & INTERCITES passengers affected by the cancellation of their train are currently being contacted (email or SMS) for a replacement or refund.

As rail prepares for a record summer after two years marked by the Covid-19 pandemic, the four representative unions of SNCF - CGT, Unsa, SUD-Rail and CFDT - called to strike on Wednesday to demand wage increases in the face of soaring inflation.

The strike notice went into effect at 8 p.m. Tuesday.

Local traffic in Île-de-France is also very disrupted, with one in two trains on lines B, C, D, E of the RER, and on lines J, L, N, R, U of the Transilien.

Many Intercity trains have been removed, with one in three trains on average on the rails, and no traffic on the Nantes-Bordeaux, Nantes-Lyon or Toulouse-Hendaye lines.

Night trains are cancelled, with the exception of Paris-Nice.

All customers whose journeys have been canceled have normally been notified by SMS, SNCF Voyageurs indicated on Tuesday.

The carrier offered train changes, but also encouraged users to stay in telework or postpone their trip.

In the event of a canceled train, "you must not be reimbursed and buy another ticket, which will be at today's price and therefore more expensive, but you must make an exchange: the ticket will be at the same price as the one you you had paid initially, it is without additional cost", specified to AFP the SNCF.

Holiday departures have already been disrupted since the end of June by strikes by employees and subcontractors of Aéroport de Paris, firefighters from Paris-Charles-de-Gaulle, companies EasyJet and Ryanair, in particular, causing the cancellation of a few hundred flights.

The CEO of the SNCF Jean-Pierre Farandou had estimated at the end of June that the departures on vacation were "not threatened", despite this call for a strike, ensuring that the wages of the railway workers would be increased.

"We put the subjects on the table, we try to build a balance, because increasing wages is one thing, but there is also an economic issue: it costs and we have to pay attention to the impact on the price of tickets for example", added Jean-Pierre Farandou on Public Senate.

"At the end of the year, the company must remain balanced so as not to cost the country."

According to the unions, salaries at the SNCF have not been revalued since 2014. "Between the opening to competition and eight years of salary freeze, everyone wonders what sauce it will be eaten", had underlined end of June Fabien Dumas, federal secretary SUD-Rail.

SNCF management has scheduled a round table with the unions on Wednesday.