Oil under 100 dollars despite a market in need of crude

Oil prices continued their decline on Wednesday after their fall the day before, driven by fears of a recession and a drop in demand, the two world crude benchmarks evolving… 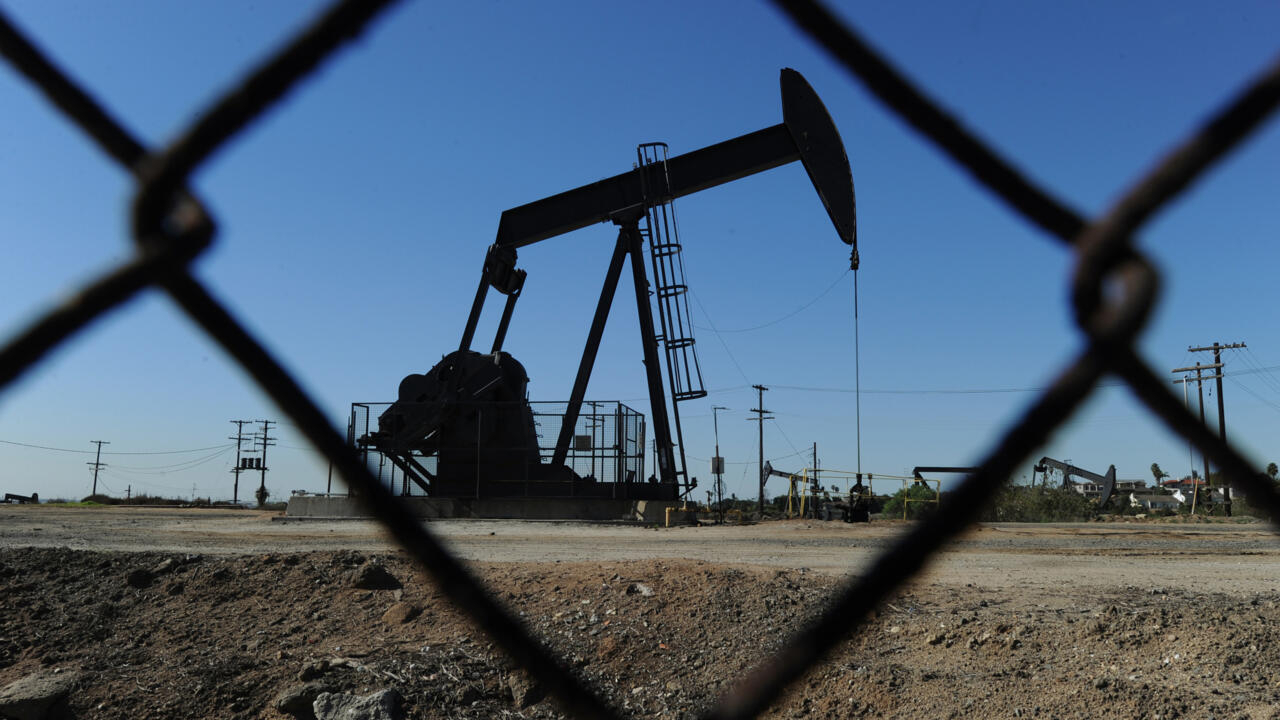 The barrel of American West Texas Intermediate (WTI), for delivery in August, fell 3.18% to 96.34 dollars, also its lowest since April.

On Tuesday, the two crude benchmarks had seen their biggest daily decline since March.

“Brent prices have recorded the third largest absolute decline since the futures contract began trading in 1988,” say UBS analysts, as Brent tumbled 9.45% at the close after falling by almost 11%.

“Recession fears likely pushed some investors out of the oil market,” which was seen as a way to profit from inflation, UBS analysts said.

"In addition to growing pessimism about the future of the economy, oil prices have also been affected by the resurgence of the dollar," said Stephen Brennock of PVM Energy.

A marked appreciation of the greenback weighs on the black gold, since it weakens the purchasing power of investors using other currencies.

The price of the dollar, a safe haven, continues to rise despite the slowdown in growth in the United States Luis ROBAYO AFP/Archives

For Fawad Razaqzada, an analyst at City Index interviewed by AFP, crude prices have now crossed an important psychological level.

In a recession scenario, Citi analysts even mentioned oil prices falling to 65 dollars a barrel by the end of the year, then to 45 dollars in the absence of intervention by the Organization of oil-exporting countries and their allies (OPEC+).

Analysts, however, insist that no fundamental shifts have rocked the oil market since Tuesday.

The supply of black gold remains under scrutiny, with production disruptions taking place in some producing countries.

For Stephen Brennock, after the "bloodbath" the day before, oil prices should even rebound.

“On the one hand, a recession could easily reduce demand for oil. On the other hand, supply remains tight,” summarizes Russ Mould, analyst at AJ Bell.

Threats of a strike penalizing oil production in Norway receded after government intervention.

On Tuesday, the bosses of the oil sector had warned that the extension of a strike could massively reduce production, citing 56% less gas exports and the loss of 341,000 barrels of oil per day.

The alliance reiterated its "concerns about capacity issues due to years of underinvestment and the impact of Russia's import bans," said Susannah Streeter of Hargreaves Lansdown.

Nor should the relief come from the side of Iranian oil, still under American sanctions, as the last indirect talks in Doha between Iranians and Americans did not yield the expected results.