Honored lawyer of Russia Ivan Solovyov, in an interview with RT, commented on the law approved in the third reading by the State Duma, which recognizes the transition to the enemy during an armed conflict as high treason. 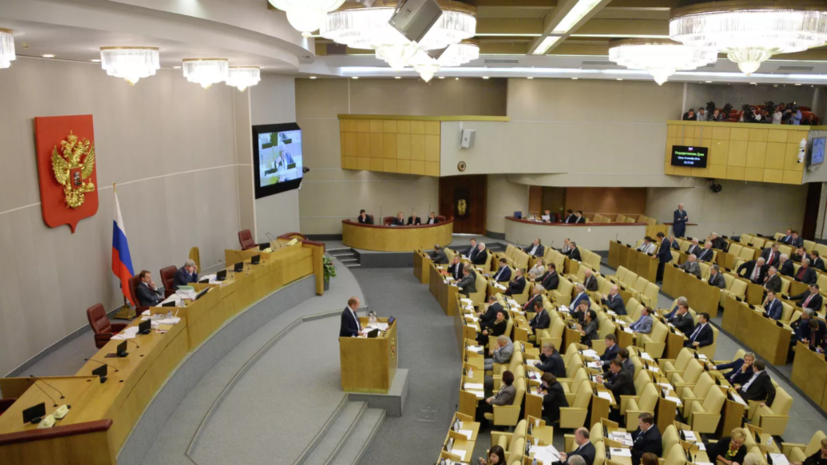 “It is important that the legislator has clearly defined what constitutes going over to the side of the enemy.

This is the participation of a person in the composition of the forces (troops) of a foreign state, an international or foreign organization directly opposing Russia in an armed conflict, hostilities or other actions using weapons and military equipment, ”the specialist noted.

In his opinion, the emergence of new threats to the Russian Federation on the external contour has dramatically changed the international situation and required decisive measures to protect the country from external aggression.

The law actually provides for an addition to the already existing three forms of treason - the issuance of state secrets, espionage and other assistance to a foreign party against the security of Russia, Solovyov specified.

“Behind-the-scenes attempts to weaken our country have moved into a phase of open confrontation.

And since any law is not hardened cement, it must follow and change following the changing realities, the types of treason are supplemented with a new corpus delicti,” the expert concluded.

Earlier, the State Duma approved a law on equating to treason going over to the side of the enemy.