Ing-Marie Wieselgren victim in the knife attack in Almedalen

The woman who died in the knife attack in Visby was Ing-Marie Wieselgren, 64 years old. She worked as a psychiatric coordinator for SKR. "Everyone's thoughts are with Ing-Marie's family and relatives at this very difficult time," writes SKR's Deputy Chairman Carola Gunnarsson. 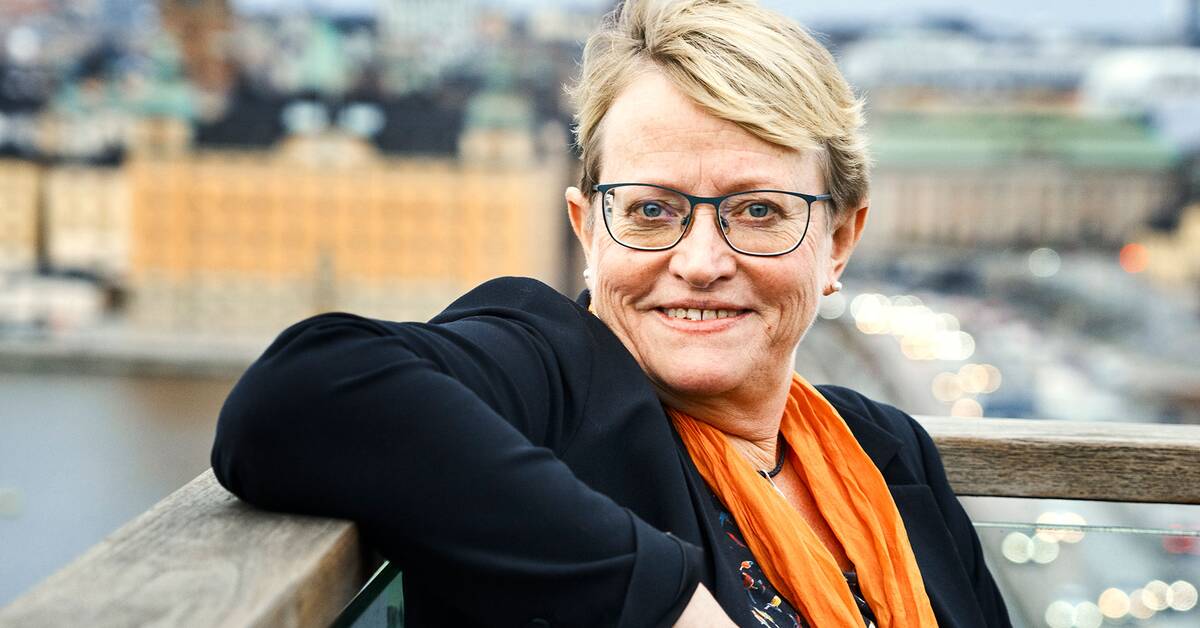 At 13.50 on Wednesday, the police were alerted to Donner's place in Visby in connection with Almedalen Week, after a woman was stabbed.

Life-saving measures were taken on the spot but her life could not be saved.

On Wednesday evening, the police announced that a woman in her 60s had died from her injuries.

The woman is Ing-Marie Wieselgren, who was present to participate in several seminars during Almedalen Week.

Her last post on the career site LinkedIn was: “Today the focus is on children's mental health.

Starts the day in a meeting with Friluftsfrämjandet's general secretary Kristina Ljungros.

Then three seminars on Barnrättstorget - all equally important and relevant;

children on the run, the negative of guessing about the needs of children and children as relatives. ”

Ing-Marie Wieselgren also worked as chief physician at the University Hospital in Uppsala and has previously been general secretary of the National Psychiatric Coordination.

“It is with great dismay that we have received the news that SKR's employee Ing-Marie Wieselgren has died after being subjected to a violent crime during Almedalen Week in Visby.

Everyone's thoughts are with Ing-Marie's family and relatives in this very difficult time.

Our focus on SKR is primarily on Ing-Marie's closest employees and other colleagues at SKR.

We have lost an esteemed and well-liked employee, colleagues have lost a good friend and the whole of Sweden has lost one of its strongest voices for mental health.

SKR will continue to pursue Ing-Marie's initiative which is about uniting the whole community for mental health.

A man in his 30s has been arrested, on probable cause on suspicion of murder.

According to the police, he was previously unpunished.