A woman died in the Petrovsky district of Donetsk as a result of shelling by the Armed Forces of Ukraine, the headquarters of the territorial defense of the DPR said. 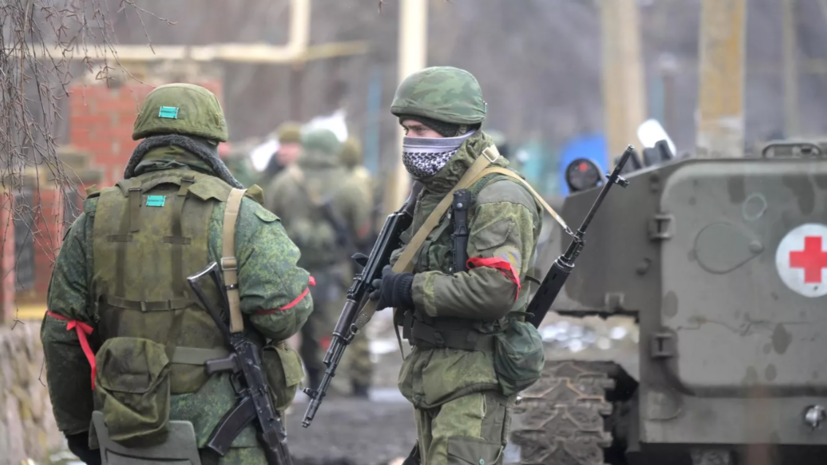 “As a result of shelling from the positions of Ukrainian militants in the Petrovsky district on the street.

Lesnoy, a woman died, ”the headquarters said in a Telegram message.

Residents of the city are not recommended to leave the shelter during the shelling.

Earlier, the DPR said that the Ukrainian military fired ten shells at Yasinovataya.