The declaration of general policy, the exercise which awaits Elisabeth Borne on Wednesday before Parliament, allows the Prime Minister to present his program and to affirm his style, not without risks… 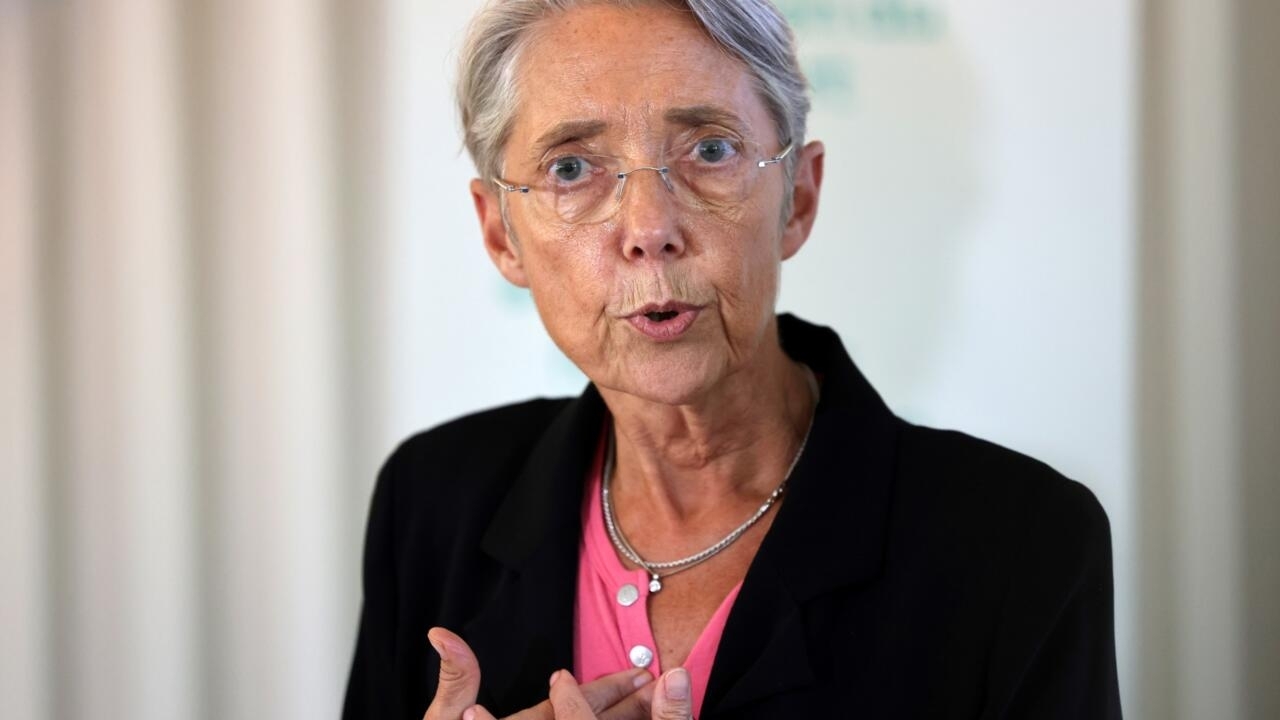 In the past, some passed the test with a brilliance which was then underlined, such as Jacques Chaban-Delmas imagining a "new society" in 1969, or Michel Rocard imitating Martin Luther King, in 1988, to make "the dream of a country where we speak to each other again".

Asking deputies to vote for confidence after a declaration of general policy, in accordance with article 49-1 of the Constitution, is not compulsory.

On the right, Maurice Couve de Murville in 1968 and, on the left, Michel Rocard (1988), Edith Cresson (1991) and Pierre Bérégovoy (1992) for example did not engage the responsibility of their government on its general policy before the Assembly.

Elisabeth Borne will not do it on Wednesday either.

- 1984: Laurent Fabius, prime contractor for the austerity shift, emphasizes the urgency of modernizing the economy and cites the example of Japan.

- 1986: Jacques Chirac, inaugurating the first cohabitation, quotes Beaumarchais: "The difficulty of succeeding only adds to the need to undertake".

- 1988: Michel Rocard, lyrical, intends to breathe a "new hope" and details his "dreams", until taking into account the "broken mailboxes" and "broken elevators".

- 1991: Edith Cresson, the first woman appointed to Matignon, peppers her speech with "boldness" and "voluntarism", but without convincing on the content deemed too abstract.

She is heckled and mocked for her voice considered too thin.

"I made an agreed speech", she would later say, "what I wanted to say, I was sure it would be criticized".

- 1992: Pierre Bérégovoy, to denounce the scourge of corruption, brandishes a sheet and says: "I have here a list of personalities that I could possibly talk to you about...", provoking an outcry on the right and an interruption of the session .

Too long, despair the deputies.

- 1995: Alain Juppé "bets on being judged on the results", but is considered too technical.

- 1997: Lionel Jospin, at the head of a government of cohabitation, hammers the words "Republic", "Democracy" and "Nation".

- 2002: Jean-Pierre Raffarin launches a new stage of decentralization, but yields to a "raffarinade": "Our road is straight, but the slope is steep".

- 2005: Dominique de Villepin appears lyrical, grandiloquent according to some, and says he wants to "restart France".

He announces the right to vote for foreigners in municipal elections, which will not be implemented, and the right to homosexual marriage.

- 2014: in April, Manuel Valls proclaims his attachment to companies, under the very reserved eye of the rebellious socialist deputies.

In September, he obtained only a relative majority during the same exercise.

- 2019: this is the second time that Edouard Philippe has engaged in the exercise after the confidence granted when he came to power in 2017. The number of votes against is the lowest since 1959, but abstentions reach a record.

- 2020: in front of an audience of deputies masked against the Covid-19, Jean Castex defends a pension reform and says his desire to "rearm the territories" - a word repeated 25 times.